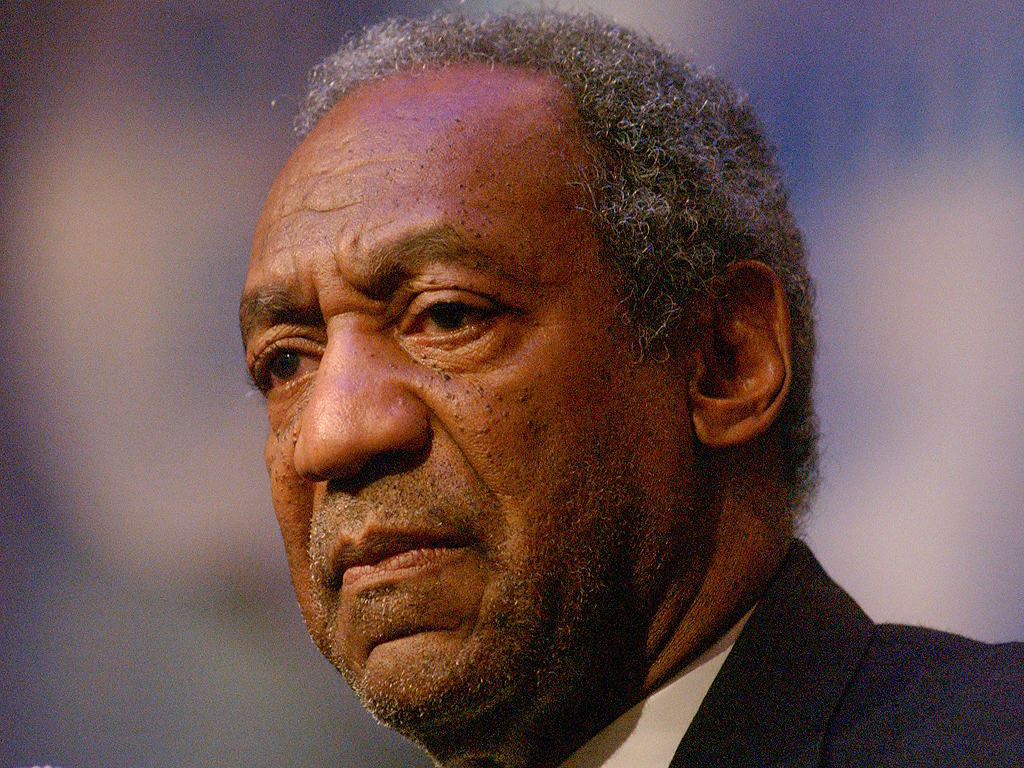 Allegations against Bill Cosby have been piling up for the past year, as more than 50 women accused the comedian of rape, sexual assault and sexual misconduct in incidents dating back to the ’60s. But now, Cosby is facing his first criminal charges for a case from 2004. Former Temple University employee Andrea Constand says Cosby gave her pills and wine and then assaulted her in his home while she was unconscious. The case was closed in 2005 after Cosby said the acts were consensual, and the statute of limitations was set to run out in 2016. But the case was reopened this summer in light of new testimony. “Reopening this case was our duty as law enforcement officers,” Montgomery County District Attorney-elect Kevin Steele said at a press conference. “We examined all the evidence and we made this determination because it was the right thing to do.” An arrest warrant has been issued, and Cosby is expected to be arraigned Wednesday afternoon.

When the Church Gets Things Right