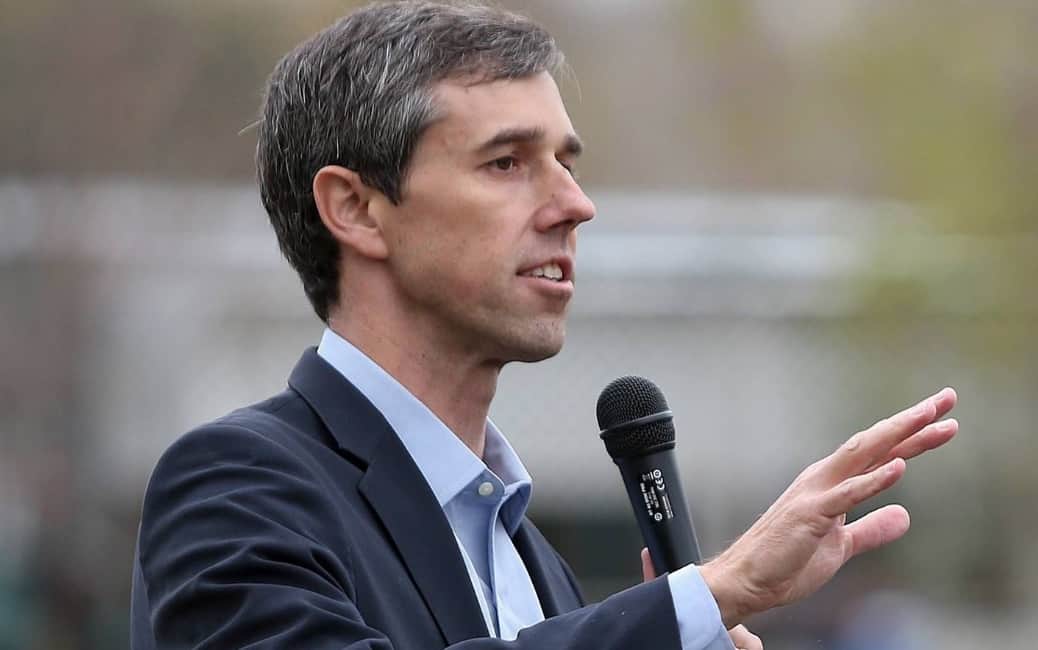 Democratic presidential candidate Beto O’Rourke was recently at a campaign event in Cleveland, and was asked his opinion on third-trimester abortions.

A woman in the crowd asked,

Though the clip cuts off before O’Rourke appears to give his full answer, he responded, “The question is about abortion and reproductive rights. And, my answer to you is, that should be a decision the woman makes. I trust her.”

Here’s Beto O’Rourke at a campaign event in Cleveland responding to a question about third-trimester abortions: “That should be a decision that the woman makes. I trust her.” pic.twitter.com/nBrlazlMob

This morning, he was asked again about third-trimester abortions, and he essentially confirmed his stance, saying, “I think those decisions are best left to a woman and her doctor.”

At Penn State today, Beto was asked about his defense of third-trimester abortion. He doubled down: “I think those decisions are best left to a woman and her doctor. I know better than to assume anything about a woman’s decision . . . when it comes her to reproductive rights.” pic.twitter.com/3JNecJJni0

The issue of abortion is an important one to many Christian voters, and third-trimester abortions are particularly contentious. Several states have essentially banned abortions after 18 or 20 weeks of pregnancy.

The Supreme Court has ruled that the mother’s interests should be protected over fetus until “fetal viability”—the point at which the baby can survive outside of the womb. Many doctors have traditionally viewed the start of the third trimester as the beginning of viability.