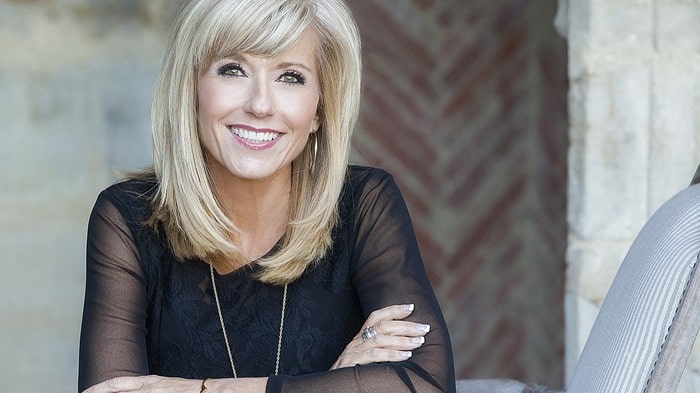 Beth Moore, Bible teacher and founder of Living Proof Ministries, said that when a woman reports abuse in the Church, she should have a woman present who can advocate for her every step of the way.

Joined by Russell Moore, president of the SBC Ethics & Religious Liberty Commission, and Matt Carter, pastor of Austin Stone Community Church, the panel discussed issues within the Church around the topic of sexual abuse. The panel was hosted by the SBC This Week podcast, in advance of the annual Southern Baptist Convention, being held this week in Dallas.

Moore said that in any case of abuse or assault, there’s always a misuse of power, meaning the victim is “already intimidated by feeling overpowered.” She warned, “If there are not many female voices, [it] exaggerates the feeling [that] she’s not going to be heard.”

“When a church staff, whoever it may be, begins to work with the victim, also there must at all times be a female advocate in every single one of those meetings. Without exception. Whether that seems fair or not,” Moore stated. “I don’t care how wonderful the men may be that are part of it, there just must be a female advocate in with that woman in that session, every session.”

All three prominent Christian panelists urged churches to take immediate action when they are given even the slightest abuse allegation. Russell Moore even said, “If you’re not sure what to report, report.”

Controversy has sparked recently due to the Southern Baptist Convention’s multiple sexual misconduct allegations, and its failure to report said incidents to the authorities. Southern Baptist Theological Seminary President Al Mohler even wrote a column that argued the SBC was experiencing “its own horrifying #MeToo moment.”

Watch: The Live-Action ‘Dumbo’ Trailer Will Give You Chills