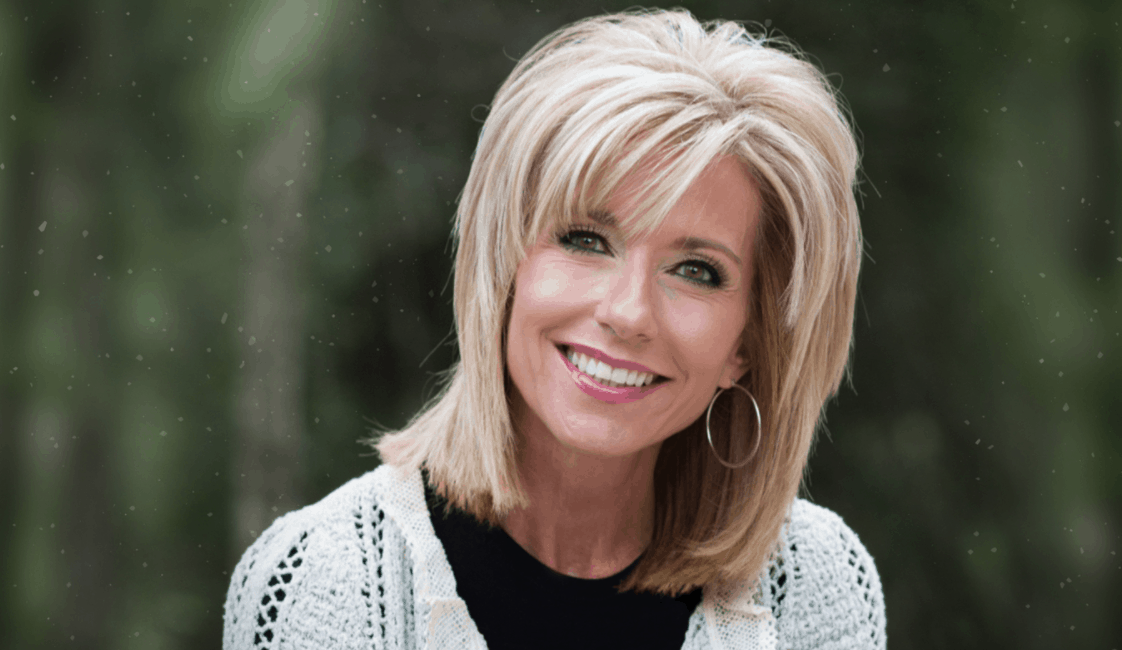 In a series of tweets posted this weekend, influential Christian author and speaker Beth Moore spoke out against Christian leaders who dismiss talk of sexual abuse and the objectification women. Though she didn’t mention Donald Trump by name in the tweets, her comments seem to be referencing the GOP nominee’s “hot mic” comments from 2005, recently unearthed by The Washington Post. In the video, which featured an off-camera conversation between Trump and then-Access Hollywood host Billy Bush, Trump spoke of attempting to have sex with a married woman and bragged about being able to sexually assault women (in extremely graphic terms) and get away with it, because he’s a star.

What Your Pastor’s Shirt Says About Their Theology