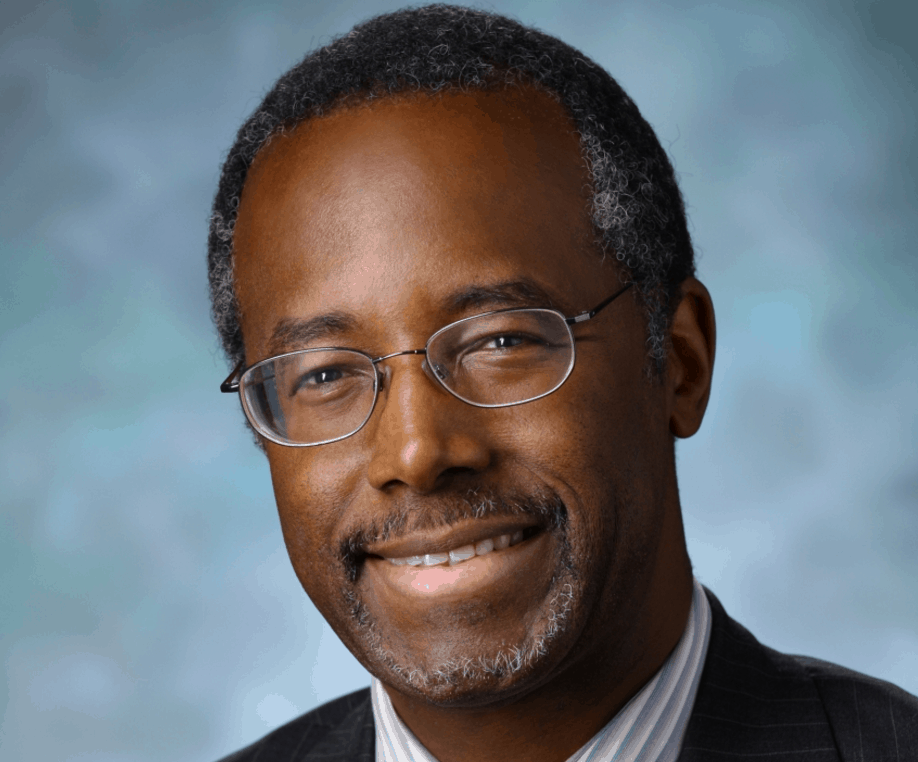 GOP presidential candidate Dr. Ben Carson wants to see almost all abortions be made illegal. In an interview with NBC’s Meet the Press, Carson—who is closely trailing Donald Trump in most polls—said that he would “love” to see Roe vs. Wade overturned. The 1973 Supreme Court decision ultimately led to the legalization of abortion throughout the United States. He said that he would like prohibitions against abortions to be sweeping, and not include exceptions for rape and abortion, explaining, “I would not be in favor of killing a baby because the baby came about in that way.” He did said that in the “extraordinarily rare situation” in which an abortion must take place to potentially save the life of the mother, “I believe there’s room to discuss that.”

Carson said, “During slavery, a lot of the slave owners thought that they had the right to do whatever they wanted to that slave. Anything that they chose to do. What if the abolitionists had said, ‘You know, I don’t believe in slavery. I think it’s wrong, but you guys do whatever you want to do.’ Where would we be?” He later added, “I’m a reasonable person and if people can come up with a reasonable explanation of why they would like to kill a baby, I’ll listen.”

A Sitcom About Living Biblically Is in Development