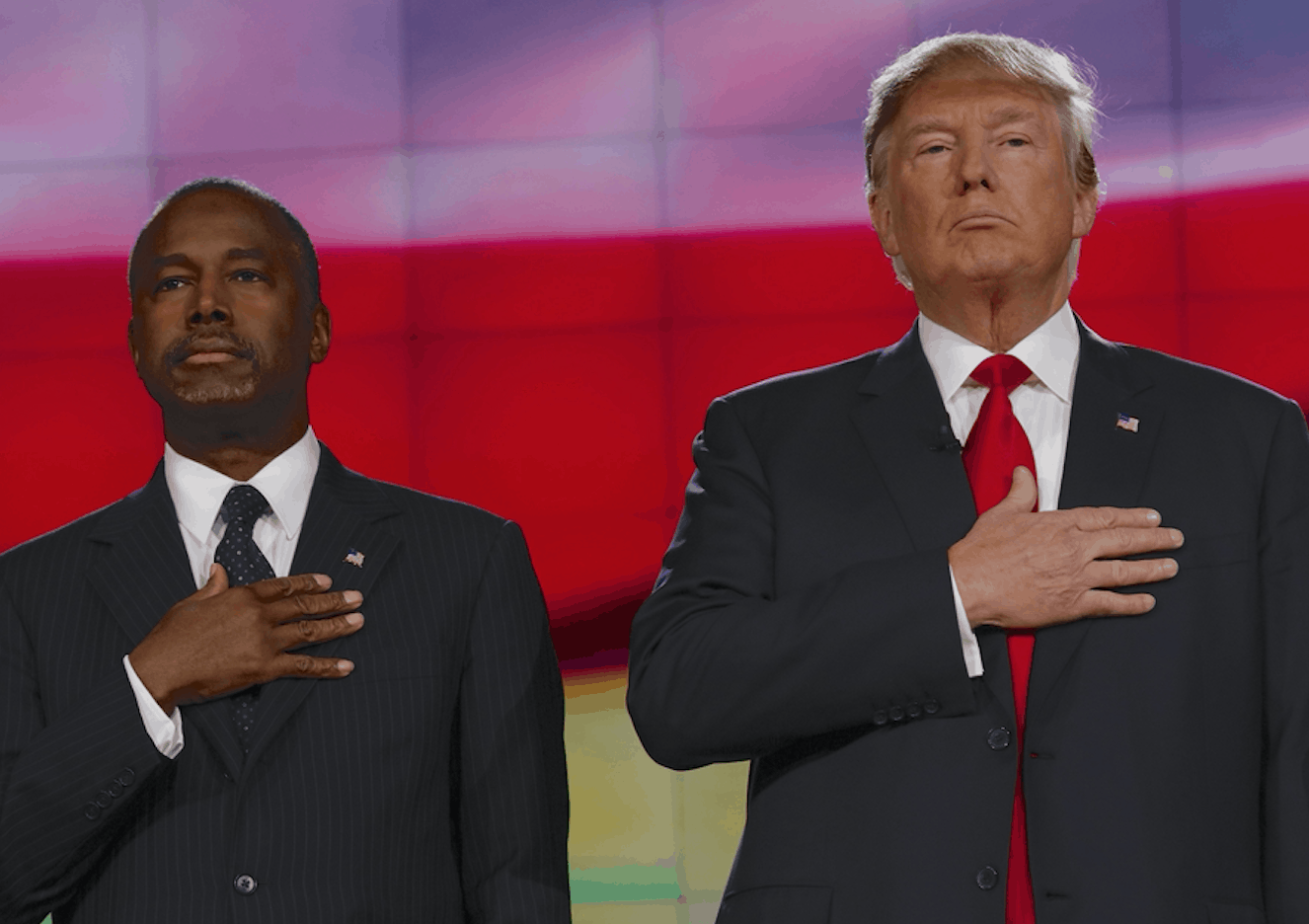 Who will be Donald Trump’s running mate? Former GOP presidential hopeful and famed neurosurgeon Ben Carson has recently landed a new political role—a Trump spokesperson—and has revealed to The Washington Post who the Republican candidate’s top five choices for VP are, and somewhat awkwardly: He’s not one of them. Though, he told a reporter that despite his White House aspirations, he wanted no formal role in a Trump administration.

It should be noted that after the piece was published, Carson told The Post, “When it comes to who could be the vice president and you name a list of people. I’m going to say yes to everybody, everybody could potentially be considered, doesn’t mean they are on the shortlist.” So we guess at this point, the list is still up for being changed.

Honestly, considering the hostile tone of the Republican campaigns, it’s kind of hard to imagine some of those names partnering with the guy who they frequently sparred with on such personal levels. It wasn’t that long ago that Trump was referring to Sen. Rubio as “Little Marco” and made fun of Ted Cruz’s wife on Twitter.

But, hey, this is politics. During the primaries, it was hard to imagine Chris Christie getting behind Trump, but at some events, he’s been one of Trump’s biggest supporters. Trump’s official choice will be announced at July’s Republican National Convention.

Bear Grylls Has Some Advice That Might Save Your Marriage

Before You Start Helping People, Do This