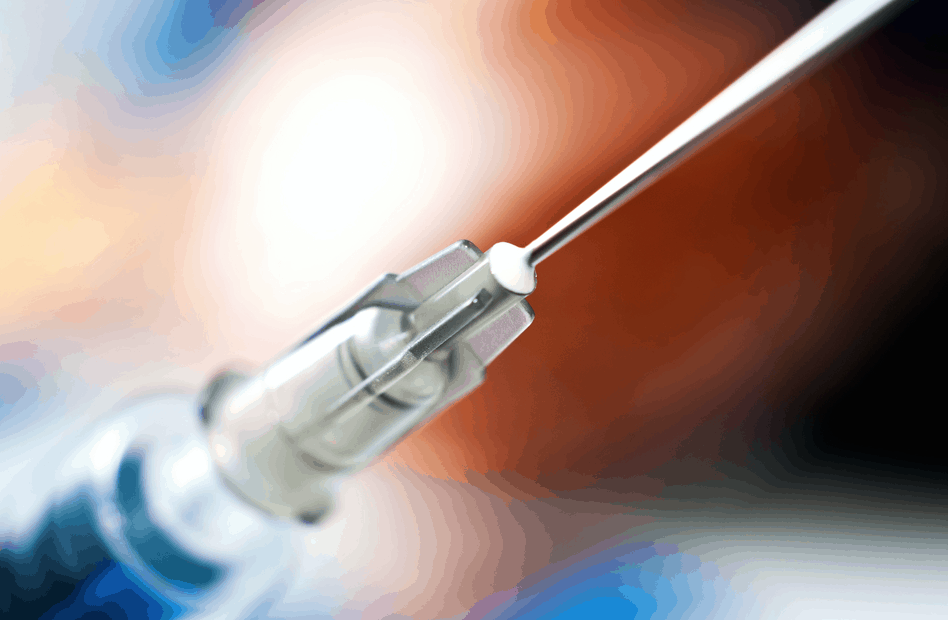 ‘Snowden’ Isn’t Great, But It Is Important

For the first time, a child has been legally euthanized in Belgium. Back in 2014, officials passed a controversial law that makes voluntary euthanasia legal for minors. Officials did not release many details about the case, but told reporters that a terminally ill 17-year-old became the first person euthanatized under the law.

The law says that terminally ill minors who have the “capacity of discernment” and the approval of their parents can be considered for euthanasia.

The head of the nation’s euthanasia commission explained to the BBC that the teen was “suffering unbearable physical pain.”

‘Snowden’ Isn’t Great, But It Is Important