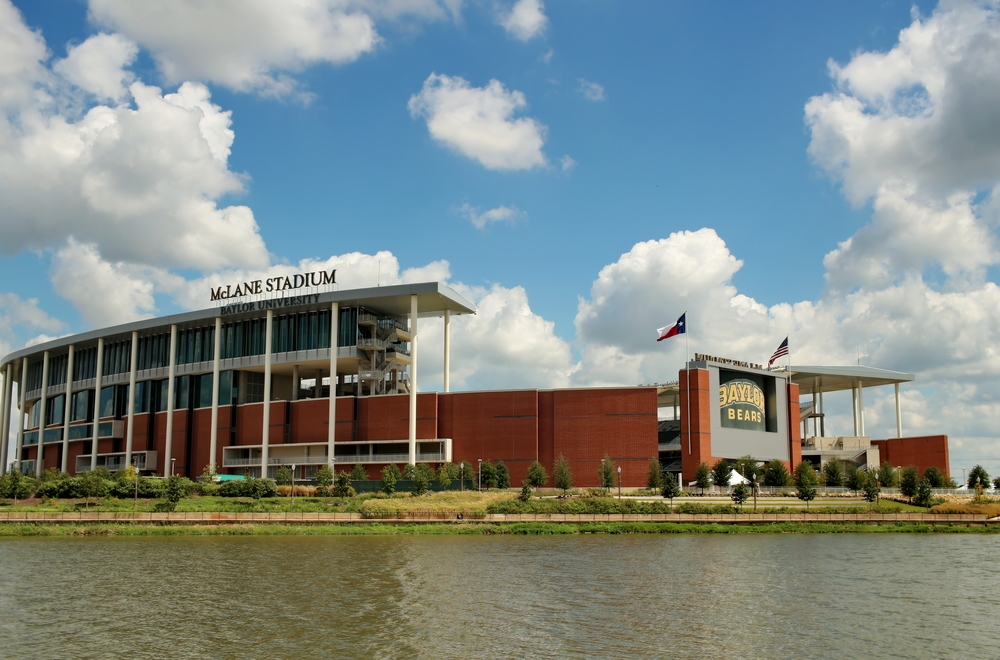 Baylor University has been plagued by scandal for the last couple of years, as the university has been rocked by an investigation that found its staff botched and buried sexual assault claims for years in attempts to keep its football program afloat. Now, trying to move forward as an institution, the historically Baptist institution, and oldest “continually operating” university in Texas, just hired the school’s first female president.

Linda A. Livingstone becomes Baylor’s 15th president, and she enters a job vacated by the massive sex abuse scandal that lead to the school’s demotion of former president Ken Starr, who later resigned. Baylor’s athletic director and head football coach were also fired as a result of the investigation.

In addition to serving as the school’s first woman president, Livingstone said in a statement that Baylor’s Christian mission is what excited her about the school and her new job:

I chose to begin my academic career at Baylor in significant part because of Baylor’s Christian mission. To return to Baylor to partner with the exceptional faculty, staff, students and administrators to fulfill the University’s vision to be a top-tier research institution, committed to excellence in all aspects of University life, while strengthening the Christian mission is an opportunity I look forward to with enthusiasm.