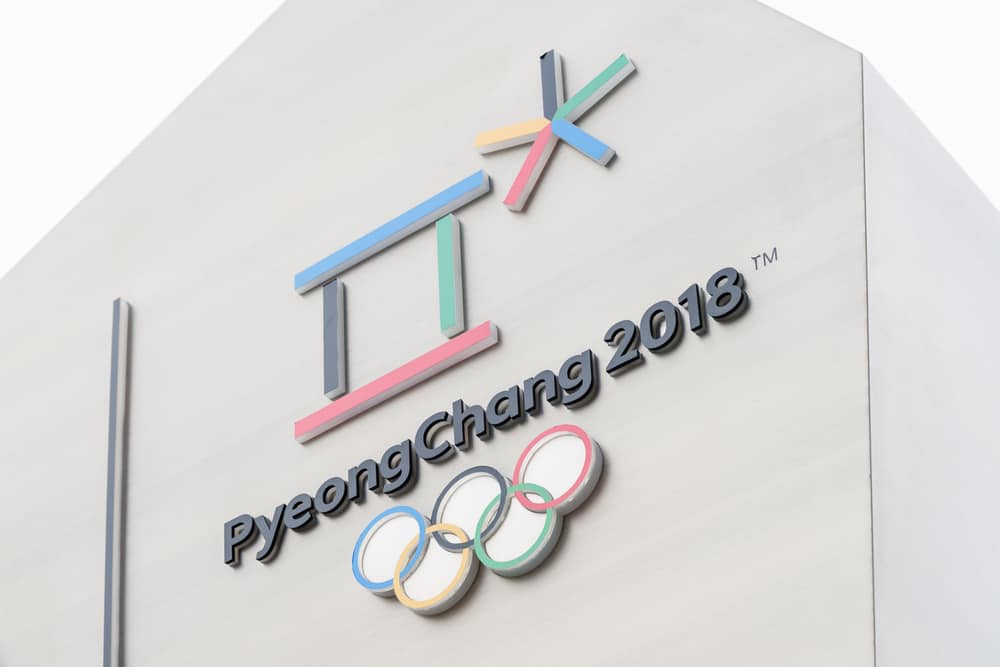 The norovirus—also known as the “winter vomiting bug”—has popped up in Pyeongchang, South Korea at a time that might be considered “inconvenient.” At least 128 people are already sick, another 1,200 have been quarantined and the bug is considered “very” contagious. So, this could add a little drama to your Winter Olympics watching schedule.

Here are some details about the bug and, fair warning, it’s gross. The virus is spread via “fecal-oral route” which is about what it sounds like. You get infected by (accidentally, probably) ingesting the stool or vomit of another infected person, which apparently happens a lot more than any of us like to think about, because the norovirus spreads like crazy. On Sunday, dozens of security guards started feeling the effects of the virus, which manifests in nausea, diarrhea, stomach pain and vomiting, according to Vox. Those guards were hospitalized and 1,200 others were quarantined, while members of the South Korean military took over guard duty.

Because of all the vomiting, the bug tends to pass within a matter of a couple of days, which is good news. But it also spreads quickly this way, which could make for a very frustrating next few weeks in Pyeongchang.