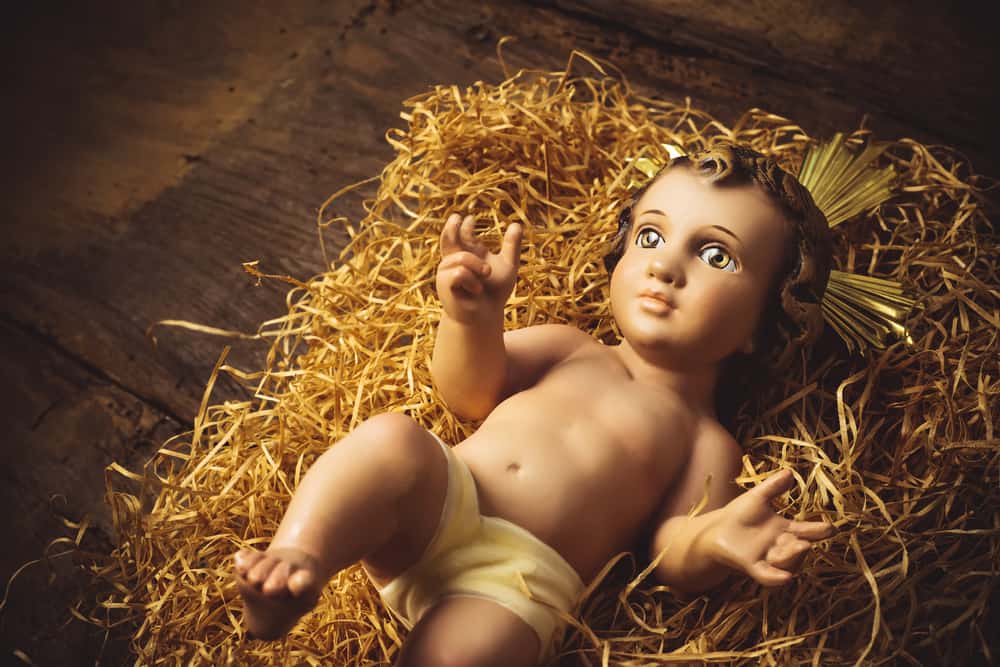 An unknown package came to the doorstep of a New Jersey church Wednesday morning. Inside was a baby Jesus statue stolen from the church nearly a century ago in the 1930s.

The package raised suspicion for Our Lady of Grace and St. Joseph Reverend Alexander Santora. He said it looked like it was packed “by a person” instead of a company and came with no return address. He reported the package to the Hoboken Police Department, and the cops used a heat-detecting device to determine nothing incendiary was inside the box.

The statue came with a note saying the statue had come into possession of the sender’s grandfather. He had given it to the sender’s mother, who had passed it on to the mailer. The mailer wrote, “I felt it should be returned to the rightful owner, and you will find it enclosed.” The item was in great condition, says Santora, save for a small chip at the bottom. (h/t NBC New York)