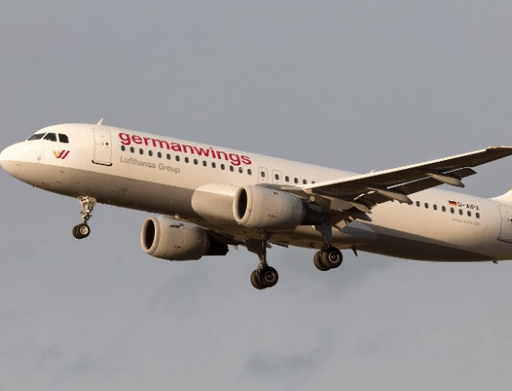 Investigators are baffled by new evidence that suggests that one of the pilots of Germanwings Flight 9525 became locked out of the plane’s cabin before it crashed in the French Alps, killing all 150 on board. According to a report in The New York Times, audio from a cockpit voice recorder revealed a strange turn of events involving the aircraft’s two pilots.

After a series of normal conversation between the two pilots, one left the cockpit for reasons that are not clear. Moments later, he is heard knocking on the door—eventually attempting to break it down—while the plane rapidly descended and eventually crashed. From the NYT report: “A senior French official involved in the investigation, who spoke on the condition of anonymity, said that the lack of communication from the pilots during the plane’s descent was disturbing, and that the possibility that their silence was deliberate could not be ruled out.”

UPDATE: Investigators now believe that the co-polite deliberately crashed the plane, killing all 150 people on board.

Let’s Not Get Carried Away With Diversity on TV, Says Deadline

6 Products You Should Consider Abandoning