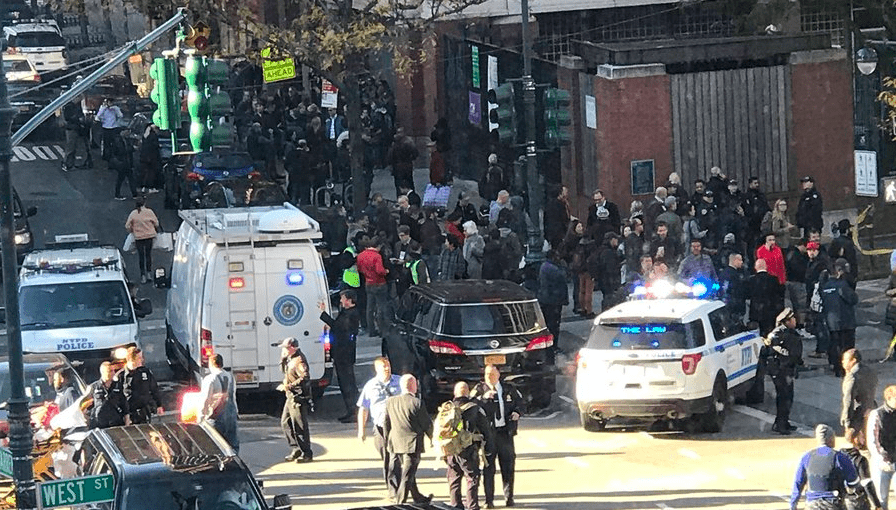 At least six people are dead and more are injured in Lower Manhattan after a vehicle drove onto a bike path along the West Side Highway. The New York Police Department confirmed that they had one man in custody, and said there appeared to be “no active threat.”

Witnesses said the car continued down the path until it hit another vehicle, at which point the driver got out with what police described as “imitation firearms.” He was shot by responding officers.

The FBI was on the scene, and ABC News reports that New York Gov. Andrew Cuomo and New York City Mayor Bill de Blasio were en route as well.

Is the Reformation Still Relevant?

Does the World Really Need Another Nonprofit?