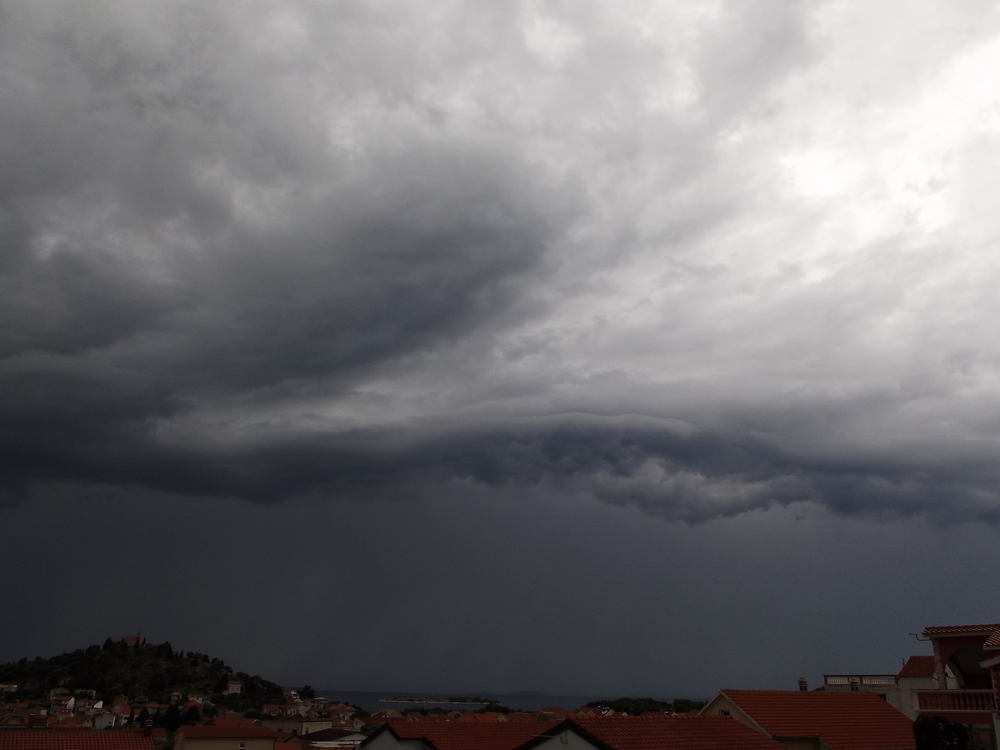 Two recent shipwrecks in the Mediterranean Sea have left hundreds of refugees and migrants missing.

During the past few days, the shipwrecks, according to the U.N. refugee agency, have caused some 250 people to go missing. On Sunday, the International Medical Corps reported a shipwreck off the coast of Libya, from which seven people were rescued but 163 are still missing.

In a separate wreck in the same area, a “rubber dinghy” with 132 people on it sank. Authorities rescued 50 people, but that means 82 people are still missing.

In light of these accidents, UNHCR announced yesterday that this year more than 1,300 people have similarly disappeared attempting to sail from North Africa to Italy.

The Cure for an Identity Crisis