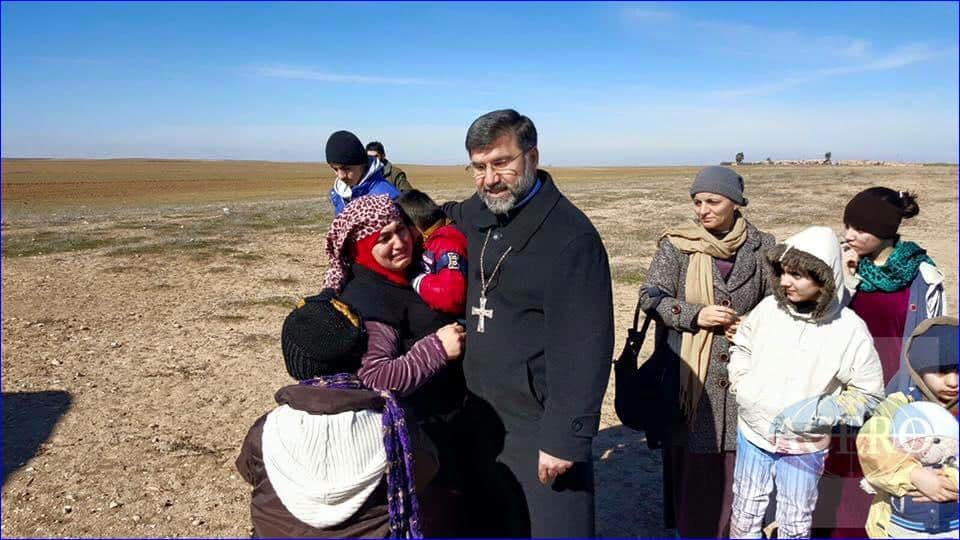 ISIS released 43 Assyrian hostages from Raqqa on Monday after receiving ransom payments. The released hostages are the final remaining of the captives who were kidnapped a year ago from villages along the Khabour River in northern Syria. In May 2015, just three months after the kidnapping, the militant group refused an offer of $1.15 million ($5,000 per hostage) raised by donations from the Assyrian community in exchange for the release of the 230 kidnapped. ISIS requested $100,000 for each hostage, a total of $23 million. An Assyrian source spoke to Newsweek about details of the negotiations. The source said the release of the hostages was negotiated between the Syrian-Christian leaders and Sunni tribal leaders who are aligned with ISIS. In a statement to Newsweek, the Assyrian Church of the East Relief Organization (ACERO) called the negotiations a “culmination of the tireless efforts of the Assyrian Church of the East in Syria.”

Assyrian Christians are one of the oldest ethnic groups in the Middle East, but in recent years, the rise of ISIS and other militant groups have led to a steady population decrease. According to The New York Times, a third of Syria’s 600,000 Christians have fled, Lebanon’s Christian population share has shrunk from 78 percent to 34 percent over the previous century and only a third of the 1.5 million Christians who lived in Iraq in 2003 remain today.

Can You Be Too Young to Lead in Church?

What the Bible Really Says About Politics