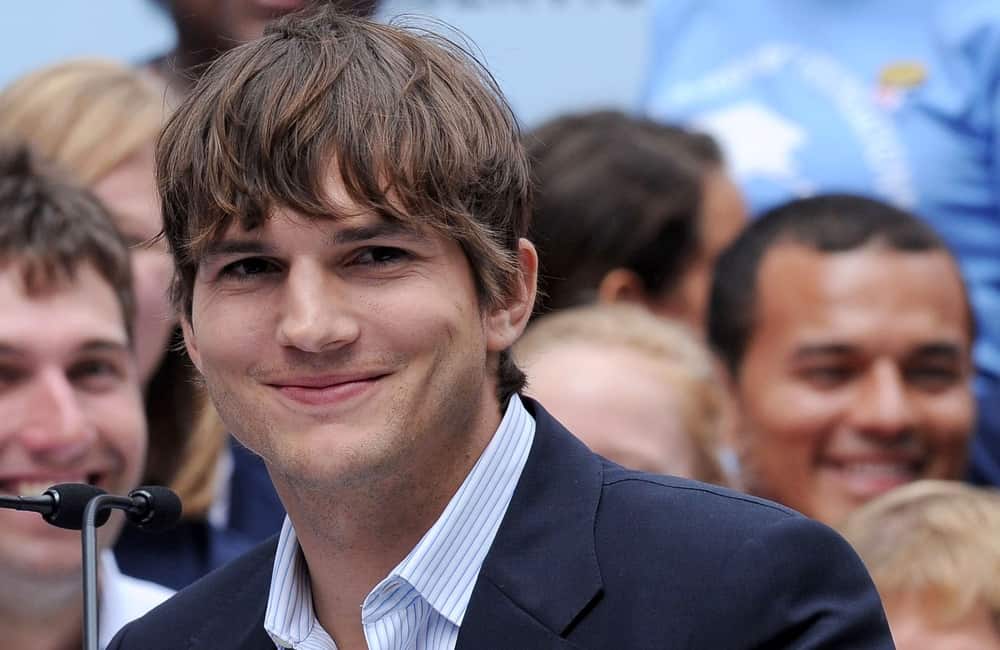 Alongside his ex-wife, Demi Moore, Kutcher founded a non-profit organization called Thorn: Digital Defenders of Children back in 2009 in order to deter the sexual exploitation of children.

The organization assisted law enforcement in identifying 5,894 child sex trafficking victims and rescued 103 children from “situations where their sexual abuse was recorded and distributed,” last year, according to the organization’s impact report.

The organization builds technology and works on software to help defend children from the abuse. And over 20 technology companies (think Google, Microsoft, Facebook, etc) are on board, creating a Technology Task Force.

“What we do at our core is we build technology to help fight sexual exploitation of children,” Kutcher explained. “You can roll up your sleeves and go try to be like a hero and go save one person, or you can build a tool that allows one person to save a lot of people.”

Back in February of last year, Kutcher testified in front of the Senate Foreign Relations Committee, giving a 15-minute speech on modern day slavery to compel Congress to act and end these horror stories occurring against women and children.

During his testimony, he also spoke of the criticism he’s received: People who tell him to “stick to your day job.”

Watch: After Winning Championship, Youth Football Team Rescued a Couple Trapped Under a Wrecked Car On The Way Home