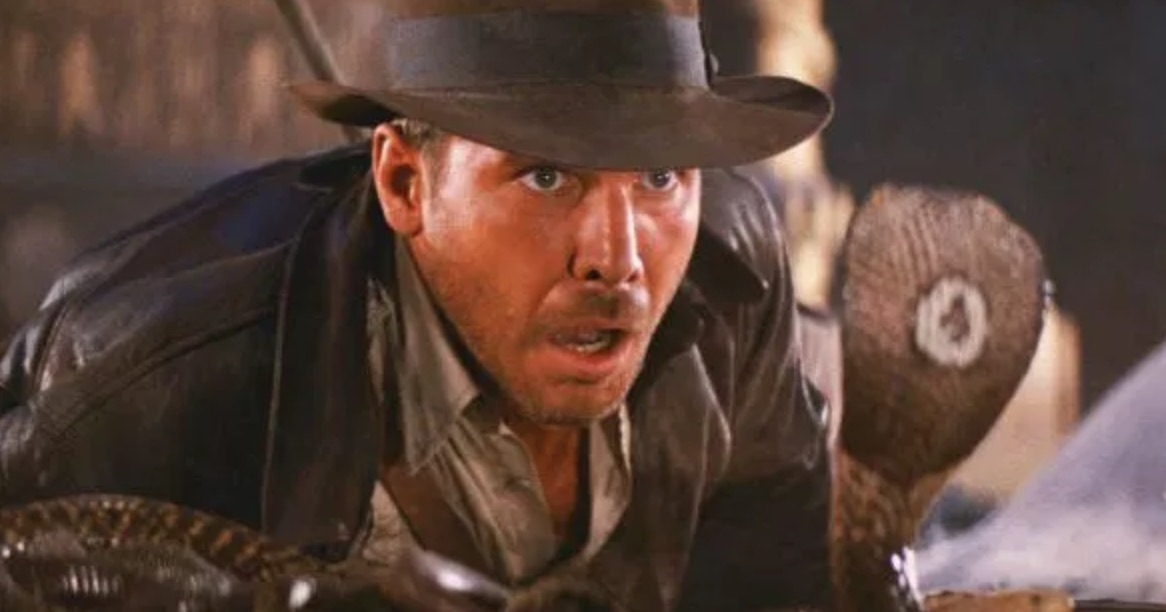 A somewhat obscure biblical city may have been found in Israel.

Teams from the Israel Antiquities Authority, Hebrew University of Jerusalem and Macquarie University in Sydney say that a recent excavation has uncovered the city of Ziklag, which played a small but important role in the story of David.

While David was on the run from King Saul, the Bible says that David took refuge in the Philistine city. The Book of Nehemiah also mentions Ziklag.