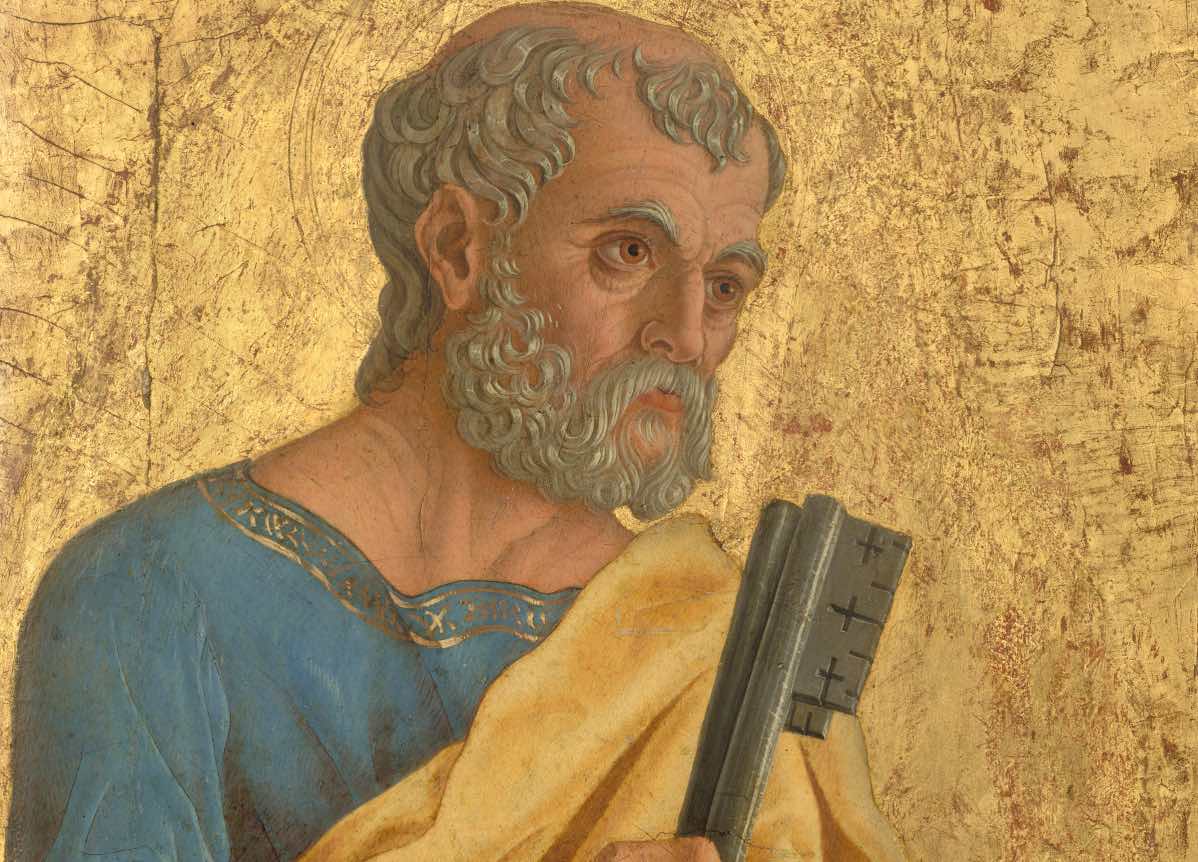 After years of searching, archaeologists in Israel believe they have found the “Church of the Apostles.”

Teams from the Kinneret Institute for Galilean Archaeology at Kinneret College in Israel and Nyack College in New York have been excavating a site near the Sea of Galilee and have found evidence of the large church structure.

For years, the researchers have been looking for the church that was mentioned by early church pilgrims to the region. However, until now some experts questioned its existence. It’s believed that the ornate church was built over top of the home that was shared by brothers Peter (pictured above) and Andrew—two of Jesus’ disciples. The church dates back to about 500 years after the duo lived there and would have been built by early Christians.

Prof. R. Steven Notley of Nyack College told Israel’s Haaretz news outlet that they used clues from the ancient writings to find the location where they uncovered mosaics and other stone and glass pieces associated with church buildings saying, “Now we have a church right where the pilgrims say was a church.”

You can go here to see pictures from the excavation site.