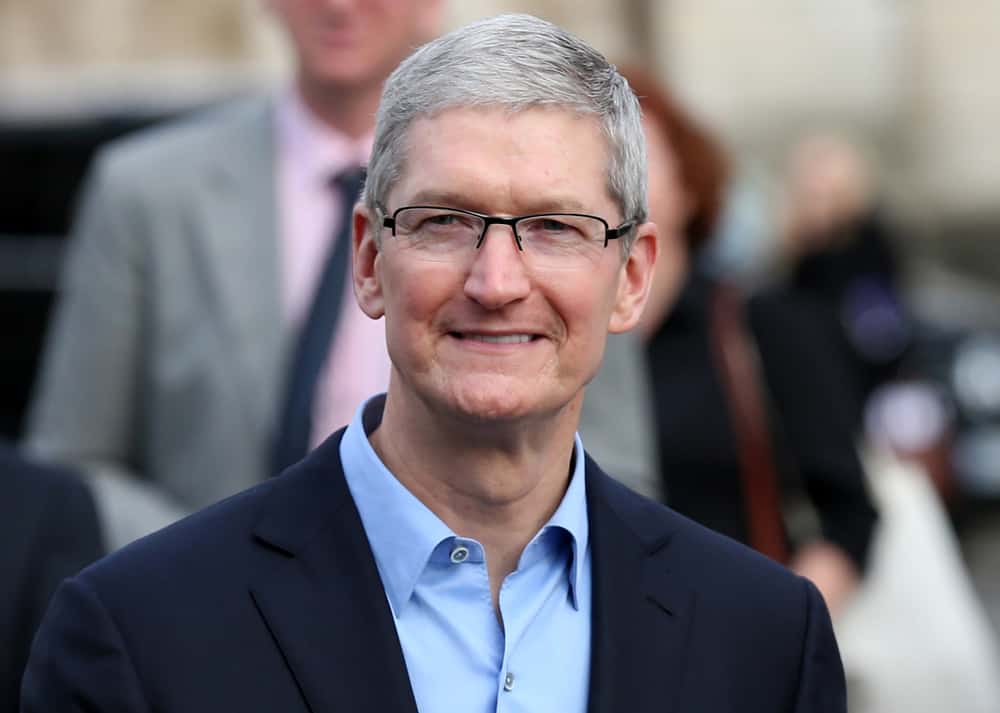 Apple CEO Tim Cook took a stand against President Donald Trump’s response to the white supremacist attacks in Charlottesville in an email to all employees on Wednesday.

In direct response to Trump’s comments that essentially equivocated the white supremacists with counterprotesters, Cook wrote:

I disagree with the president and others who believe that there is a moral equivalence between white supremacists and Nazis, and those who oppose them by standing up for human rights. Equating the two runs counter to our ideals as Americans.

Cook pledged $1 million each to the Southern Poverty Law Center and the Anti-Defamation League and also plans to match employee donations to organizations in the same vein for the next month.

BuzzFeed obtained a copy of the email, which said in part:

What occurred in Charlottesville has no place in our country. Hate is a cancer, and left unchecked it destroys everything in its path. Its scars last generations. History has taught us this time and time again, both in the United States and countries around the world.

We must not witness or permit such hate and bigotry in our country, and we must be unequivocal about it. This is not about the left or the right, conservative or liberal. It is about human decency and morality. …

Regardless of your political views, we must all stand together on this one point — that we are all equal. As a company, through our actions, our products and our voice, we will always work to ensure that everyone is treated equally and with respect. …

In the wake of the tragic and repulsive events in Charlottesville, we are stepping up to help organizations who work to rid our country of hate. Apple will be making contributions of $1 million each to the Southern Poverty Law Center and the Anti-Defamation League. We will also match two-for-one our employees’ donations to these and several other human rights groups, between now and September 30.

World-Changers Read All the Time. Here’s How You Can Too

The Strength of Marvel’s ‘The Defenders’ Is Diversity