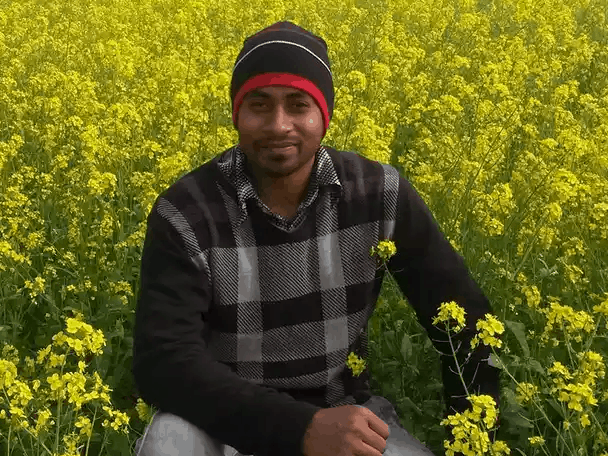 A fifth secular blogger—who regularly wrote on Facebook about atheism and against religion and radicalism—has been hacked to death in Bangladesh. The four others were murdered in similar fashion last year. In a statement, a police official said, “It is a case of targeted killing. But no group has claimed responsibility.”

Nazimuddin Samad, who was 28 years old, said on Facebook that, “Evolution is a scientific truth. Religion is an invention of the savage and uncivil people and a powerful tool for exploitation.” His name was among 83 on a list of targets created by Islamic radicals in the country. Samad was also critical of the country’s law regarding its state religion.