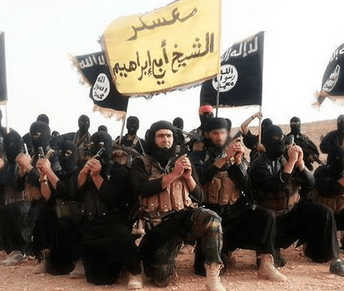 The key Iraqi city of Ramadi is currently under attack and in danger of falling to ISIS. According to deputy head of the Anbar Provincial Council, Falih Essawi, government troops are attempting to hold their front lines and security is “collapsing rapidly in the city.” Ramadi is approximately 70 miles west of Baghdad and the capital of Anbar governorate, the majority of which has been under ISIS control for months. Militants have advanced in the areas to the north and east of the city, with routes south of the city already taken. Government forces are fighting to maintain control of the areas west of the Ramadi, but are currently under serious threat. There has been a steady stream of refugees leaving the city as violence has escalated.

Questions Every Christian Should Be Asking Their Pastor

Why Are So Many Teenagers Joining ISIS?