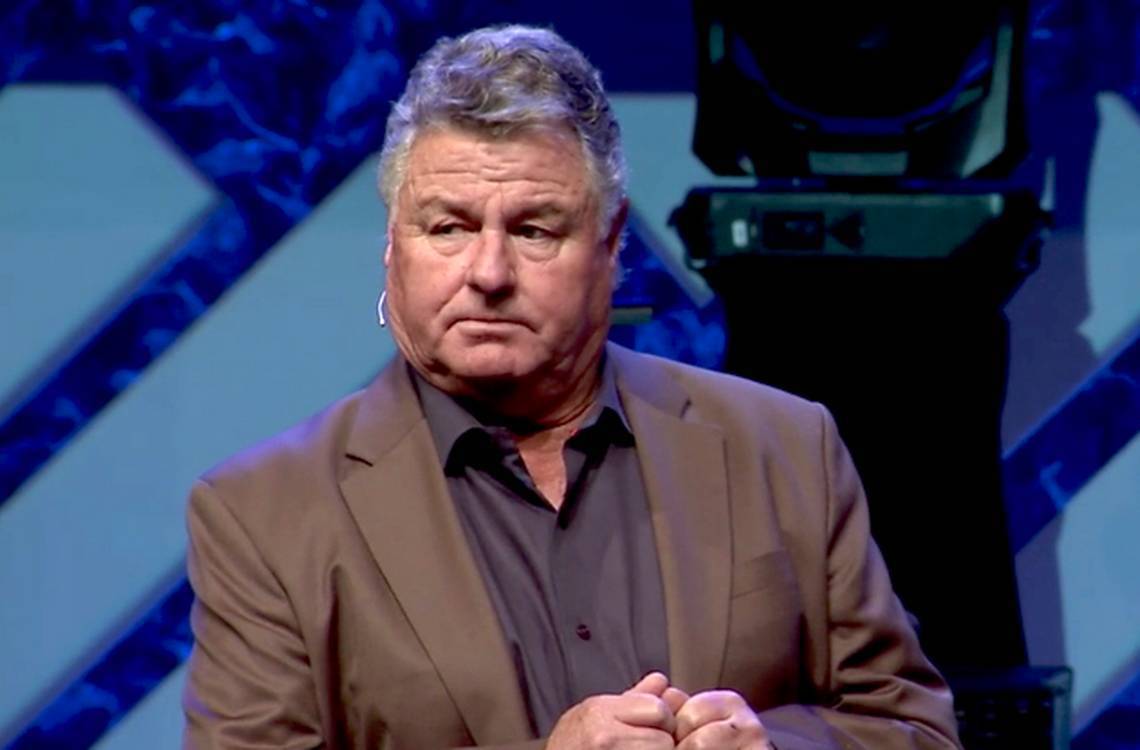 Les Hughey, founder and lead pastor of Highlands Church in Scottsdale, Arizona, has been placed on leave for an investigation following allegations that he sexually abused teenage girls under his supervision at a California church decades ago.

These allegations surfaced after four women told the Modesto Bee that Hughey victimized them during his work as a youth pastor at a Modesto church in the 1970s. The women, now in their 50s, are speaking up in light of the #MeToo movement.

One of the women, Tracy Epler, said that Hughey coerced her into sex for two years from age 17 to 19, while she was working at the church. He was 23 and married at the time.

Hughey responded to these allegations and admitted that inappropriate relationships did take place in the past, but said that they were always consensual. Epler and the other four women are saying something different. Epler said that Hughey used his position of power to manipulate her and others, and she told the Modesto Bee that she always cried afterward.

When she confided in church leadership later on, church officials told her not to tell anyone, even her parents. The conversation was dismissed and never brought up again. Epler decided to speak out now because of all of the revelations coming out of every corner of society.

“There is a chance to heal,” she said. “This #MeToo movement is important, no matter how long ago it happened. We’re hoping something is done, or at least this can bring healing to other girls.”

In his confession, Hughey stated: “Over 40 years ago, as a church intern in California, I sinned and harmed the most important relationships in my life. I was unfaithful to God, my wife, and the ministry, and was rightly removed from that church. I engaged in consensual relations with fellow college-aged staff. With God’s help and my wife’s forgiveness… I sincerely repented and we put our lives back in order. Unfortunately it’s impossible to undo what happened, so I instead accept and live with the consequences, even now so many years later.”

Highlands Church has since placed the pastor on a leave while the megachurch looks into the accusations.

Why Groot Is the Greatest Hero in the Marvel Cinematic Universe