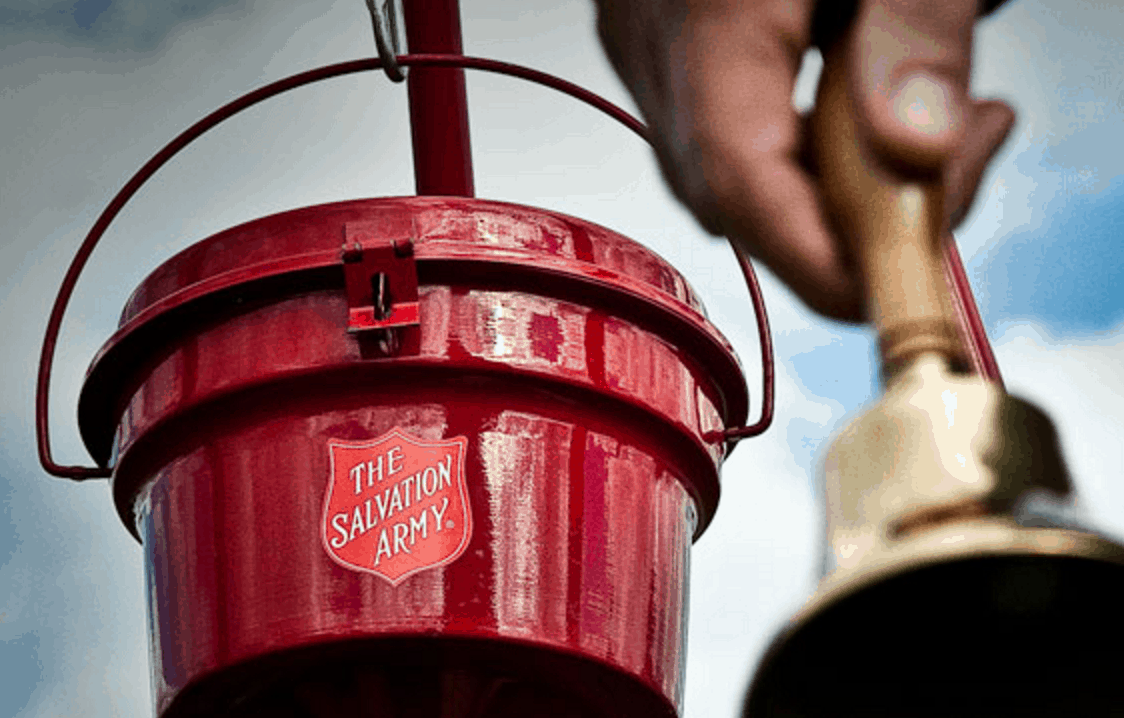 This weekend, a couple in Minnesota set a new record for the highest single gift ever dropped into a Salvation Army Kettle. According to The Star Tribune, the couple—who has asked to remain anonymous—told the Salvation Army that they hoped their check for $500,000 would inspire others to “stretch their generosity.” In a statement, they said, “You get to a point in life where it’s time to take care of others, the way you were taken care of.” They told the Salvation Army that they once had to rely on food thrown out of a local grocery store to eat. The couple made the donation in honor of one of their fathers, a WWI soldier who benefited from the kindness of Salvation Army volunteers during the war.

What You Have to Do Before You Forgive Someone