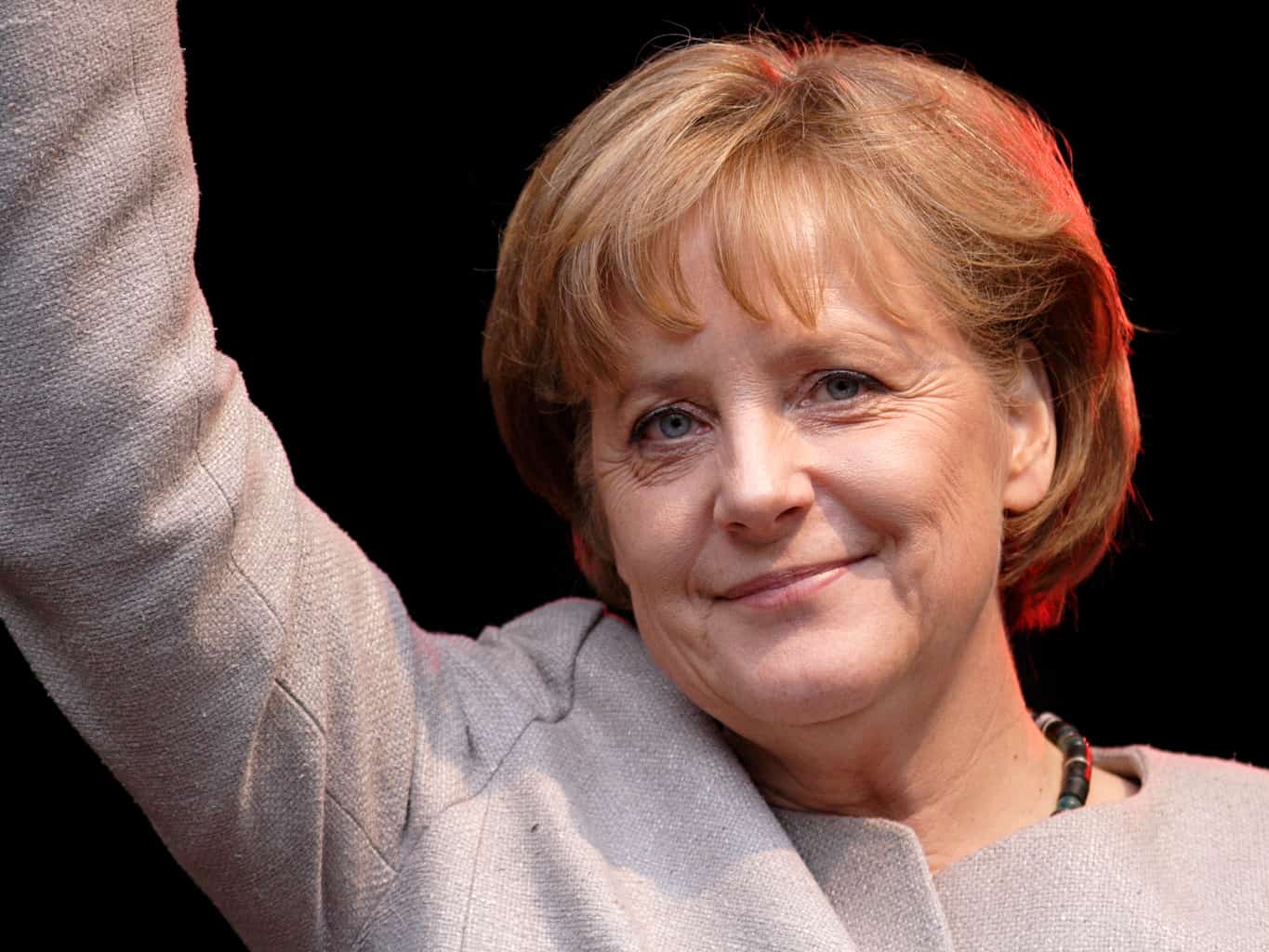 This morning, Time magazine announced the winner of their annual Person of the Year. The magazine named German Chancellor Angela Merkel as the winner. Merkel is only the fourth individual woman to be named as Time’s Person of the Year, with the last one in 1986. Time had released a list of eight finalists earlier in the week and, as usual, it featured some controversial figures, including Donald Trump, Vladimir Putin, ISIS leader Abu Bakr Al-Baghdadi, Caitlyn Jenner, Uber CEO Travis Kalanick, Black Lives Matter and more.

Time has said the recognition is more about influence than about morality. Time praised Merkel for her leadership in responding to Europe’s debt crisis, Russia’s attacks on Ukraine and the Syrian refugee crisis. Time managing editor Nancy Gibbs wrote that the editors chose Merkel “for asking more of her country than most politicians would dare, for standing firm against tyranny as well as expedience and for providing steadfast moral leadership in a world where it is in short supply.”