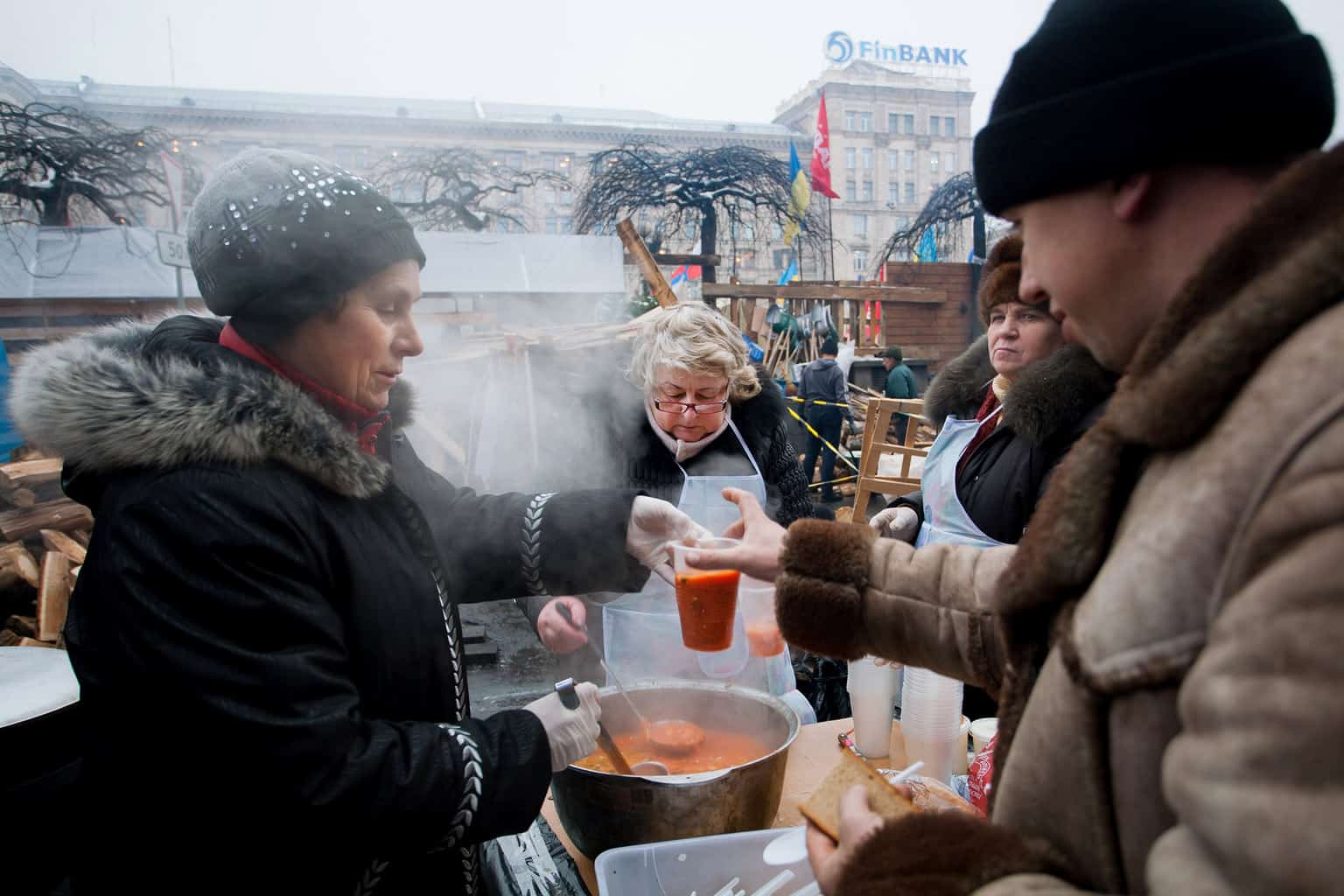 The city council in Brookings, Oregon, approved a limitation that churches in the area can only offer free meals to the homeless just twice a week. The change comes after the council received complaints from people who live near the churches that fed people.

Currently, churches in Brookings are the only nonprofits offering free meals to homeless people. For over a decade, local churches worked with Community Kitchen Project to make sure there was at least one free meal offered each day.

When the pandemic initially began, many meal services in the town were halted or reduced due to COVID-19 concerns. The impact of COVID-19 on the homeless population isn’t entirely clear, and some reports are even understating the effects because of lack of reporting. But just like other population groups, the homeless have endured countless difficulties and tragedies during the pandemic.

“Some of the people who are emotionally fragile ended up having some psychotic breaks, manic episodes, stuff like that,” said Rev. Bernie Lindley of St. Timothy’s Episcopal. “So definitely, things got pretty dramatic for a while.”

Lindley said the council’s ordinance would leave some days where people living in the south coast town would not have access to a meal. The reverend has said despite the council’s ruling, they won’t stop providing free meals and are willing to go to court.

“This is the way we express our religion, by feeding people,” he said.

At the beginning of the pandemic, the church was permitted to shelter people in their parking lot. Lindley said this influx of people caused disruptions in the neighborhood and led to the complaints. After months of discussion, the city council voted unanimously on Tuesday to pass the ordinance.

The city maintains it has the authority to do this because “charitable meal services are treated like restaurants when receiving licensing from the Oregon Health Authority.” Restaurants are not allowed to operate in residential zones according to the Brookings Municipal Code, and all churches in Brookings are located in residential zones.

Churches will now have to apply for a permit to serve the allotted two meals a week in residential zones, but associated fees will be waived for churches.