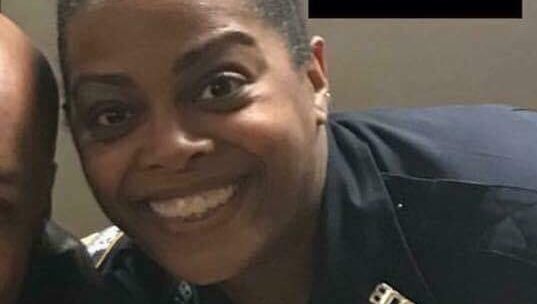 Tragic news out of New York City today, where police say that a 12-year-veteran of the force named Officer Miosotis Familia was shot in the head while sitting in her police vehicle in what was an “unprovoked attack.” The police commissioner is calling the act an “assassination.”

Familia was taken to the hospital in critical condition, where she died. “Based on what we know right now, this was an unprovoked attack against police officers who work to keep this great city safe,” Police Commissioner James P. O’Neill said at a news conference on Wednesday.

Police confronted Familia’s shooter about a block away from the attack. He was shot and killed after police say he pulled out a revolver. Police identified him as 34-year-old Alexander Bonds. There is no known connection between Bonds and Familia. Bonds was apparently on parole for robbery in Syracuse, New York.

Woke to the terrible news that Officer Miosotis Familia was shot & killed in the Bronx overnight. God bless her family & the NYPD.

I offer my deepest condolences to Officer Familia's loved ones and fellow members of the NYPD. Today, we all mourn one of New York's Finest.

The Guy Who Made That Pro Wrestling CNN Video Has Apologized