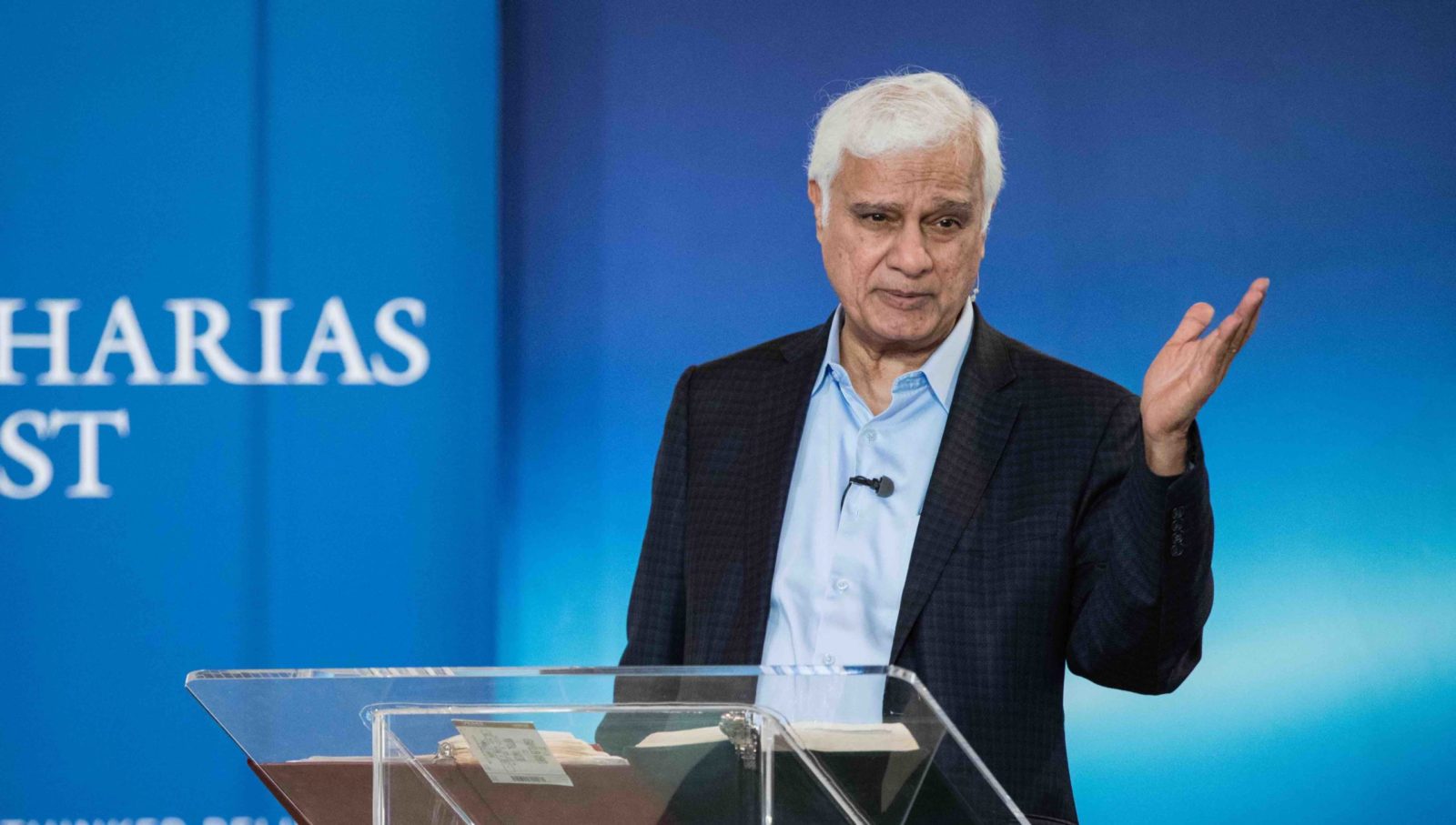 Over the last few months, there has been an enormous amount of fallout over allegations leveled against Ravi Zacharias, the late apologist whose RZIM organization was a celebrated source of winsome arguments for Christianity. Zacharias passed away in May, and several long-percolating scandals have since been brought to light. Now, an investigative firm hired by RZIM has found “credible evidence” that Zacharias “engaged in  sexual misconduct over many years.”

“Some of that misconduct is consistent with and corroborative of that which is reported in the news recently,” the interim report said. “And some of the conduct we have uncovered is more serious.”

The executive committee says that the interim report found evidence of behavior that was “deeply troubling and wholly inconsistent with the man Ravi Zacharias presented both publicly and privately to so many over more than four decades of publicly ministry.”

“We are heartbroken at learning this,” the statement continued. “But feel it necessary to be transparent and to inform our staff, donors, and supporters at this time, even while the investigation continues.”

The firm in charge of the investigation, Miller & Martin, has interviewed dozens of witnesses, including numerous massage therapists. In September, three massage therapists came forward, saying Zacharias touched them inappropriately, exposed himself and engaged in other acts of sexual misconduct over a period of about five years. Zacharias was co-owner of several Atlanta-area spas before he passed away.

Several current and former RZIM associates have distanced themselves or severed ties with the organization altogether. RZIM leader Carson Weitnauer has apologized for his “shameful complicity” to a woman who came forward with allegations against Zacharias. In a separate letter, Weitnauer says he has determined that Zacharias “was not the greatest apologist of his generation — but rather one of its greatest frauds.”

You can read the interim report here.