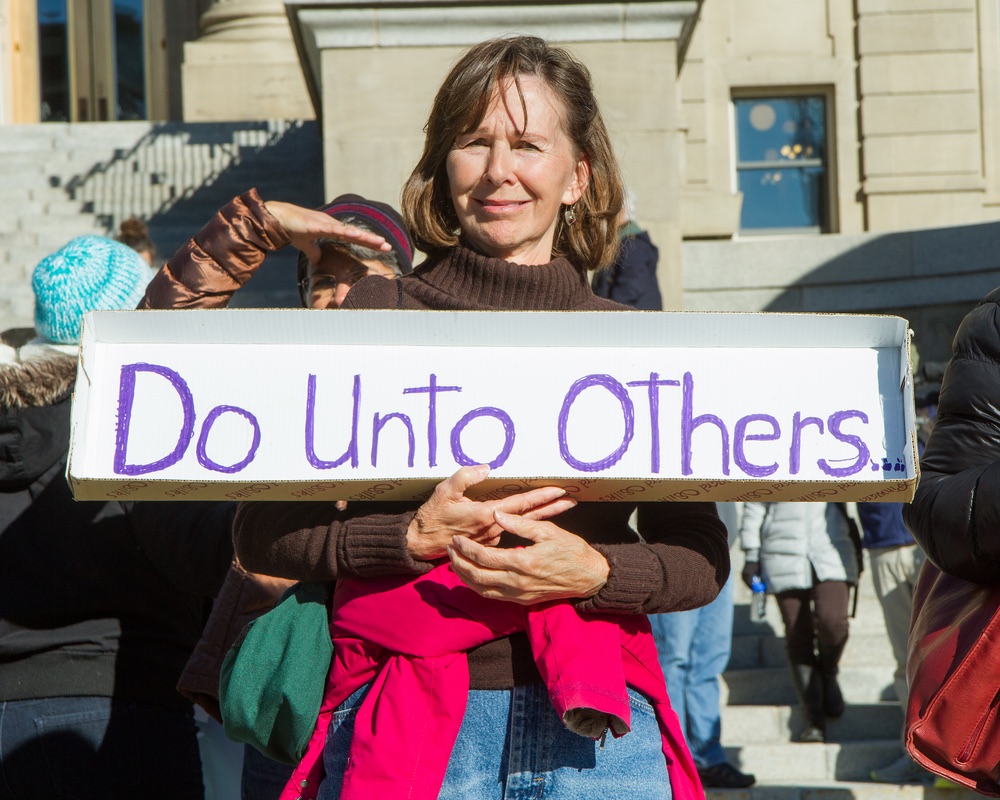 How to Celebrate Christmas When You Don’t Have a ‘Home’

Following an executive order from President Donald Trump requiring approval from state and local politicians to allow refugees to be resettled, more than 2,600 evangelicals called on their state governors to open their borders to refugees. [h/t Christian Post]

The letter argues that allowing refugee resettlement is both humane and effective.

“Refugees can best integrate into the U.S. and quickly become financially self-sufficient when supported both by their family and by a local resettlement office,” the letter reads. “As our state’s governor, we urge you to keep the option open for local communities within [the state] to continue to receive newly arrived refugees. As always, we are committed to praying for you as you lead our state.”

According to the executive order, governors must notify the State Department of their attention to allow refugees to resettle by January 21 of 2020. However, the executive order is currently the subject of a lawsuit leveled by three faith-based organizations, arguing that the order “conflicts with the statutory scheme enacted by Congress and core principles of federalism.”