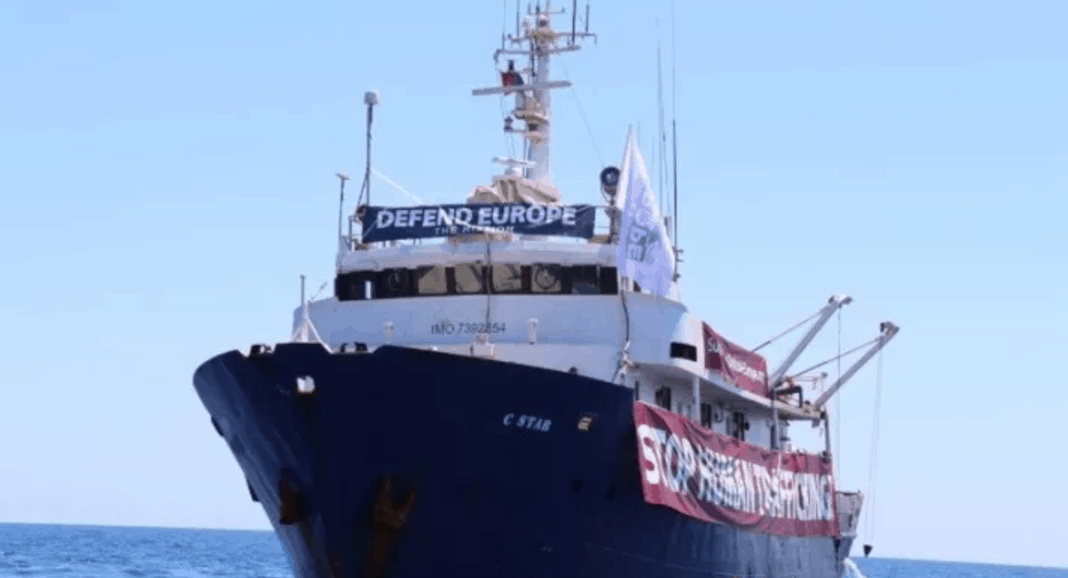 ‘The Glass Castle’ Tackles the Complex World of Abusive Parents

OK, buckle up, because this story’s a little hard to follow but it’s very worth it. A bunch of conservative extremist YouTubers got so bound and determined to stop refugees from coming to Europe that they bought a boat to try and dissuade itinerant immigrants. But while this vessel was out carrying out its decidedly mean-spirited plan, it ran into trouble on the high seas of the Mediterranean, off the coast of Libya.

The ship is called the “C-Star” and the anti-refugee group who ran into trouble while attempting to sail it calls itself Generation Identity. And the ship was suddenly unable to move, which is called “trouble,” particularly when you’re on the ocean.

Sea-Eye Chairman Michael Buschheuer told reporters that, “To help those who are in distress is the duty of everyone who is at sea — no matter their origins, skin color, religion or views.”

Generation Identity, who initially told the EU Naval Force that they were in “distress at sea” then downplayed the event on their own social media channels, tweeting that there was actually “no distress.”

The C-Star was initially purchased to block and disrupt refugee ships, but according to Buzzfeed News, the captains now believe that refugee rescue ships are actually attempting to smuggle refugees into some sort of giant human trafficking ring or something.

In any case, their mission is not going well. This is the only the latest misfortune to befall the ship, after it was detained in the Suez Canal, had its captain detained in Cyprus and saw the crowdfunding account that provided most of its income get suspended. Good thing some refugee rescuers were around to bail them out. Maybe they should get out of the anti-immigrant business while the getting is good.

Study: Millennials Divided On How Big of an Issue Racism Really Is

We Must Speak Out: Christian Leaders on the White Nationalist Rally