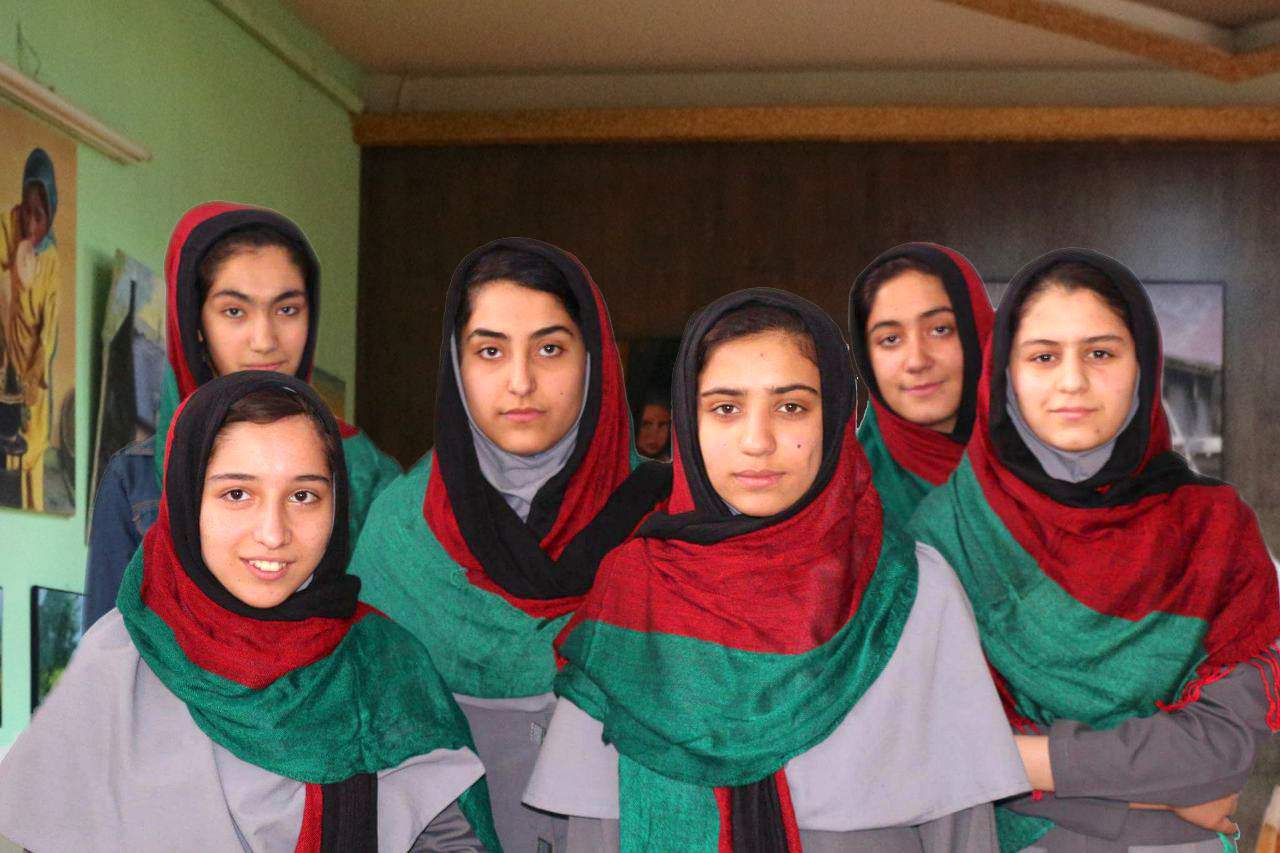 A team of six girls from Herat, Afghanistan planned to compete in the inaugural FIRST Global Challenge—an international competition for young boys and girls to show off the robots they’ve built and match them up against teams from other countries. The girls qualified and were excited to compete, but they’ll have to watch their robot compete from afar. The U.S. State Department has denied them visas.

To interview for their visas, the girls risked a 500-mile trek cross-country to the American embassy in Kabul–the site of several recent suicide attacks and one deadly truck bomb in early June that killed at least 90 people. Despite the recent violence, the teenagers braved the trip to the country’s capital not once, but twice, hoping a second round of interviews might help secure their 7-day visas after the team was rejected on its first try. But no luck.

“We want to show the world we can do it,” dejected 14-year-old robots team member Fatemah told Fobes. “We just need a chance.”

The U.S. Embassy doesn’t release details on how or why visa applications are accepted or rejected, but all the evidence points to them being very rarely granted. Just 32 Afghani citizens got such a visa granted in April of this year.

Does This Photo Prove Amelia Earhart Survived Her Plane Crash and Was Captured by the Japanese?