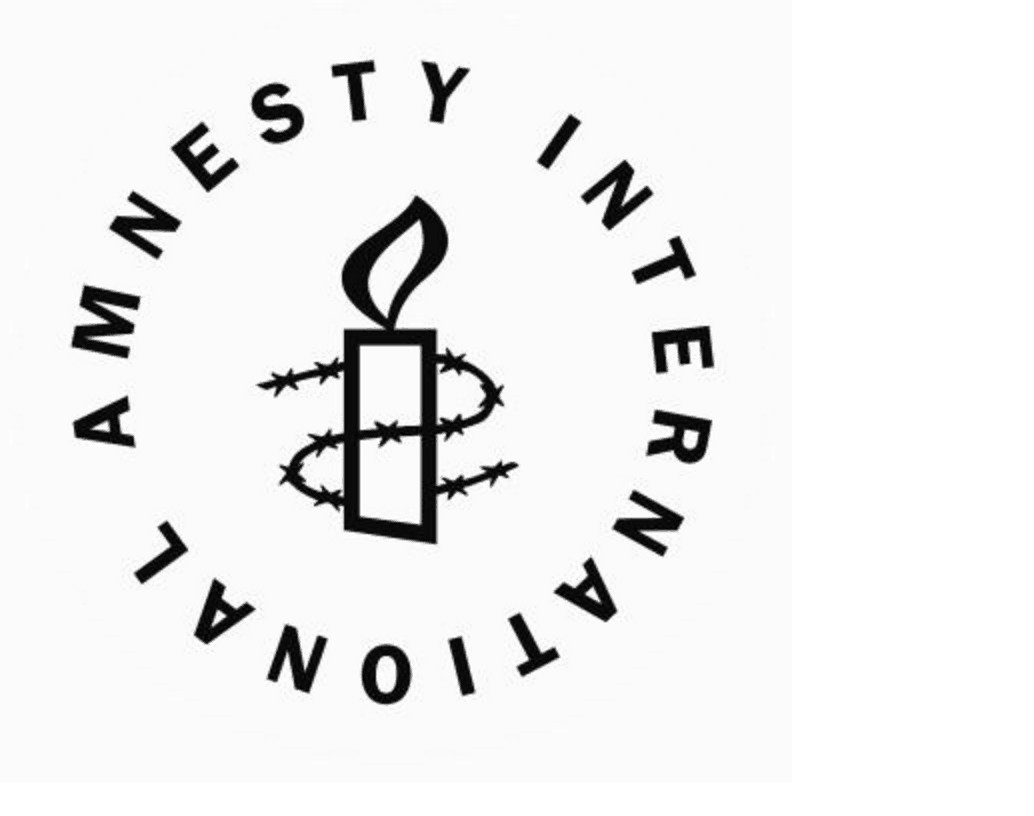 Russia is now being accused of bombing civilian areas in Syria. A recent Amnesty International report says there has been a surge in reports of cluster munitions and unguided bombs on civilian areas in Syria since Russia joined the conflict in September. They say the attacks have killed hundreds of people in the past few months, many of them civilians. Cluster munitions often leave unexploded bomblets that can detonate long after hostilities cease. The report focuses specifically on six attacks in Homs, Idlib and Aleppo provinces between September and November, which it says killed at least 200 civilians. Philip Luther, director of Amnesty’s Middle East and North Africa program told The Associated Press:

Some Russian air strikes appear to have directly attacked civilians or civilian objects by striking residential areas with no evident military target and even medical facilities, resulting in deaths and injuries to civilians. Such attacks may amount to war crimes.

Residents and opposition activists inside Syria acknowledge that they have no real way of knowing if the attacks are coming from Russia, and Russia has repeatedly denied any involvement.