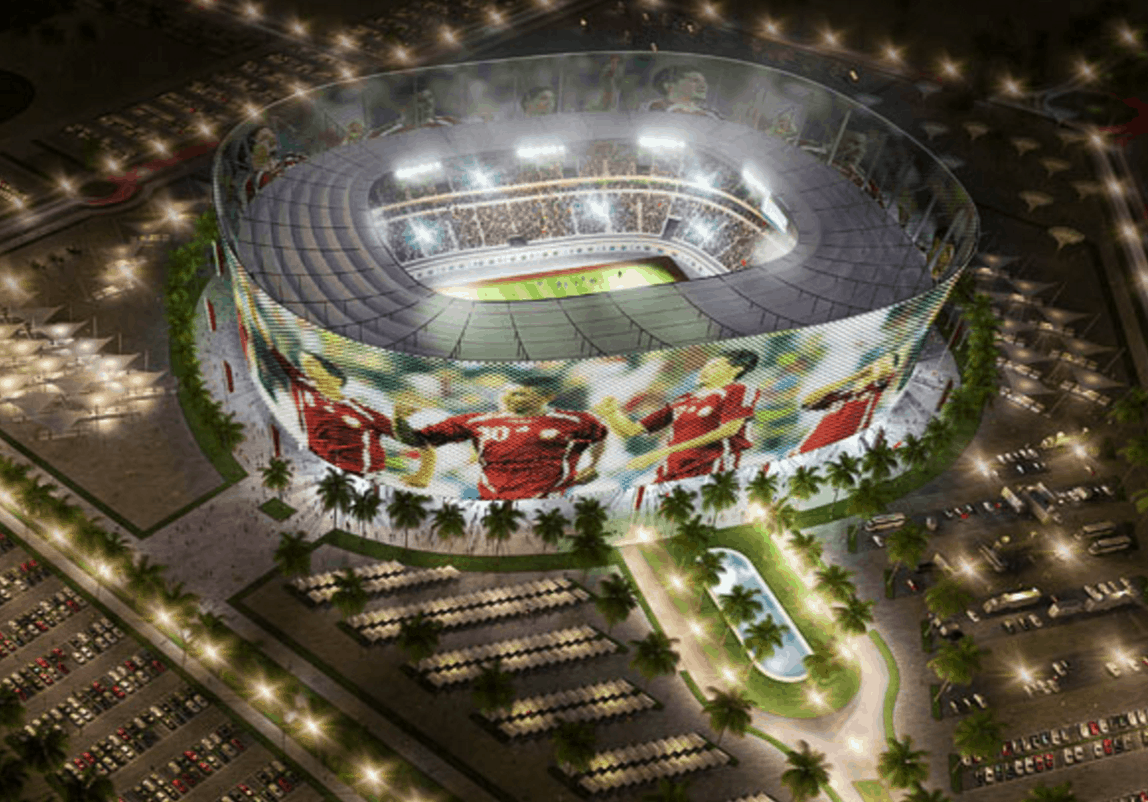 A new report from the group Amnesty International claims that officials in Qatar are still ignoring horrific human rights abuses, mistreating migrant workers brought to the country to build stadiums and venues for the 2022 World Cup. It’s not the first time that they’ve faced similar allegations. By May of last year, at least 1,200 workers had died while working on World Cup related projects, and many have been forced to live in squalid conditions, having had their passports taken, so they can’t return to their home countries.

Officials in Qatar have denied the many of most recent allegations, and have said that they have cracked down on labor abuses. But, Amnesty claims that as recently as February of this year—when interviews were still taking place—workers said that they repeatedly faced abuse, terrible living conditions and some have not been paid.

In a press release, the organization said, “The abuse of migrant workers is a stain on the conscience of world football. For players and fans, a World Cup stadium is a place of dreams. For some of the workers who spoke to us, it can feel like a living nightmare.”

The report is comprised of many first-person accounts, like this one, describing what is essentially slave labor:

My life here is like a prison. The work is difficult, we worked for many hours in the hot sun. When I first complained about my situation, soon after arriving in Qatar, the manager said ‘if you [want to] complain you can but there will be consequences. If you want to stay in Qatar be quiet and keep working’. Now I am forced to stay in Qatar and continue working.