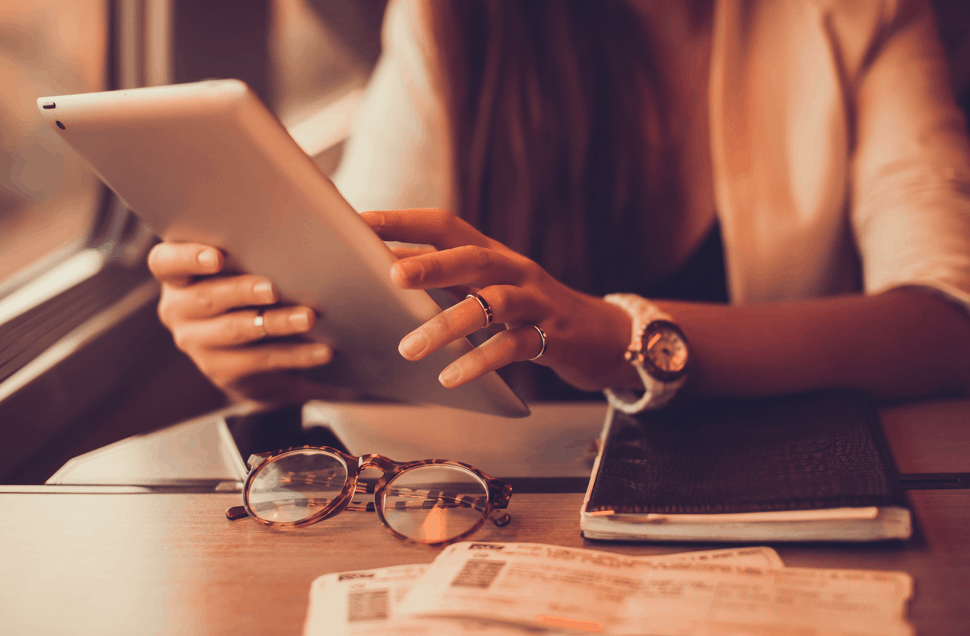 Let These ‘Auctioneer Beats’ Vines Provide the Soundtrack to Your Tuesday

American adults spend almost every waking hour consuming some sort of media. According to a new report from Nielsen, in the first quarter of this year, the average adult in the U.S. consumed media for 10 hours 39 minutes every single day. That’s up by about an hour compared to the same time last year.

Considering that the report found that nearly half of the homes in the country now subscribe to at least one streaming service (like Netflix or Hulu), it’s probably not all that surprising that people are doing more binge watching. Plus, live TV-watching continues to be on the slow decline. The biggest culprits according to their research though, are mobile devices: Usage of both phones and tablets significantly are on the rise.

We are moving ever closer to the world of Wall-E.