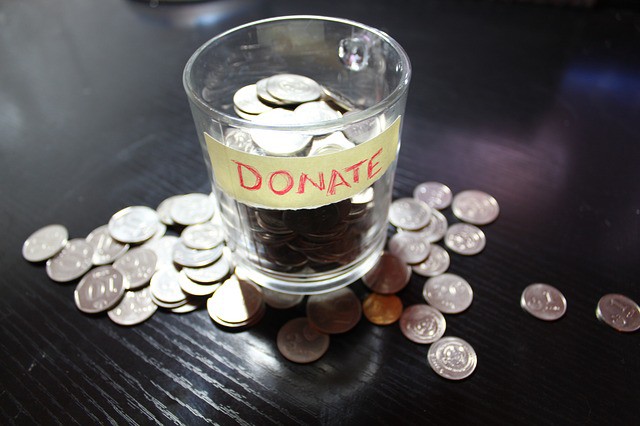 Charitable giving in the United States finally passed records set before the 2007 recession, the Associated Press reported recently. Americans gave around $358 billion to charity in 2014. That’s $47 billion more than in 2007, which was the previous record. Even though last year marked the fifth year in a row with increased giving, experts didn’t expect pre-recession levels for a few more years. From 2013 to 2014, total giving increased 7.1 percent.
According to the report, giving to religious organizations remains the largest percentage of all U.S. donations—32 percent in 2014. However, religious giving isn’t as high as it once was. In 1987, 53 percent of all U.S. donations went to religious organizations/institutions …

Good Work, America. Birthrates Are on the Rise