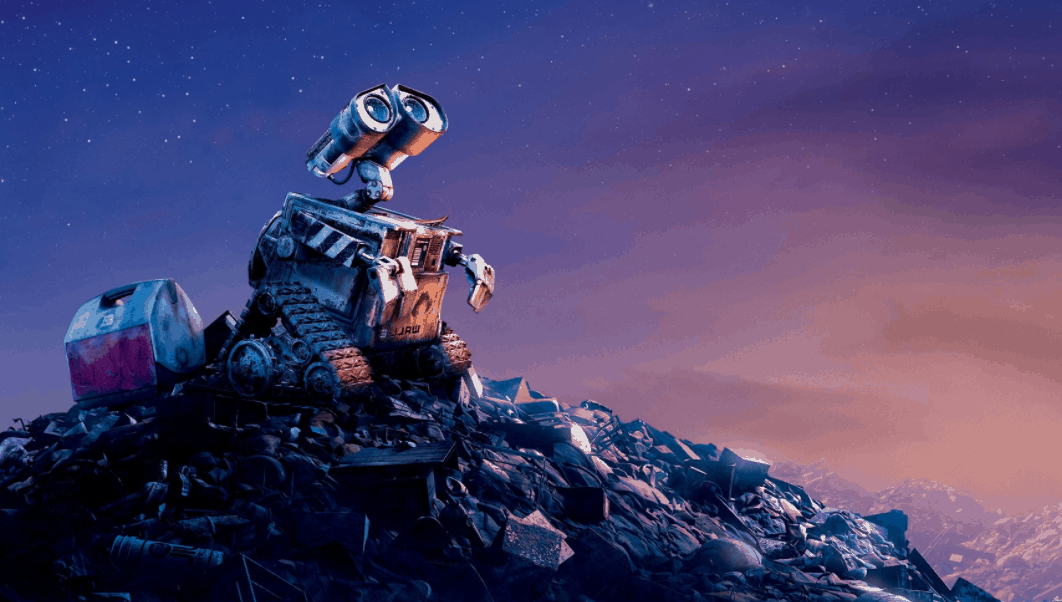 People apparently really, really love their TVs. Amazon has announced that during the holiday season, they sold enough 4K TVs that if you stacked them all up, they’d be nine times the height of Mt. Everest.

Amazon doesn’t release actual sales data, instead, they like to just drop fun facts that demonstrate the insane scope of our collective consumption through wacky visuals, like selling enough running shoes to jog around the planet more than 18,000 times.

Over the course of the holiday season, they claimed to have sold more than a billion items.

Across the Country, Houses of Worship Are Preparing to Act as Immigrant Sanctuaries

Mark Zuckerberg Says He Is No Longer an Atheist, Calls Religion ‘Very Important’