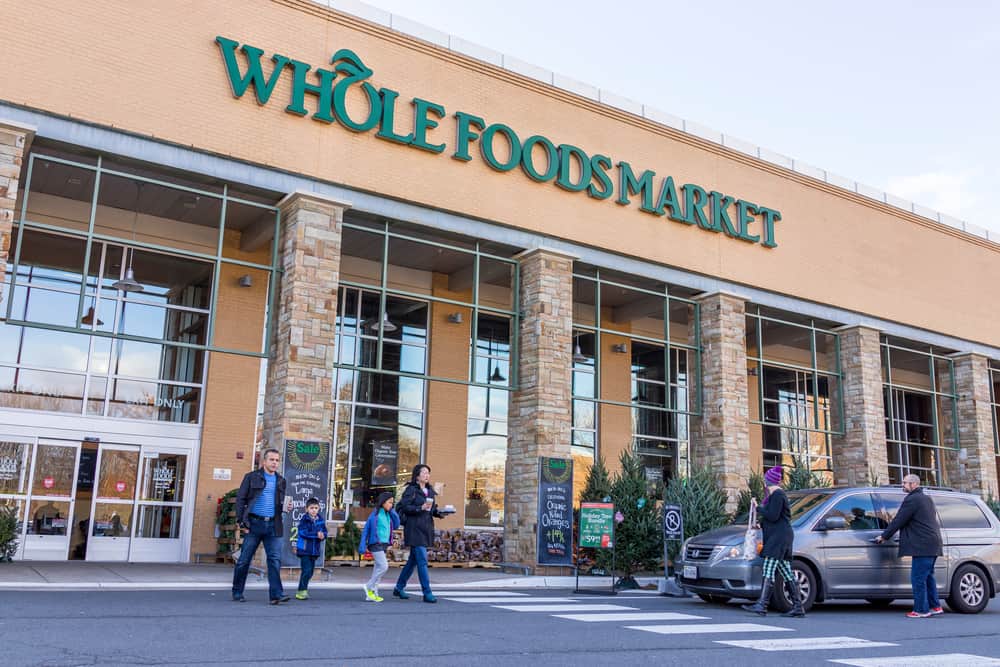 Sooner or later, Amazon is going to be the only company in the whole world, and their quest for global monopoly took a big leap forward today. The multi-hyphenate mega-corporation is apparently buying Whole Foods for a worldview altering $13.7 billion. Holy cow, billion. What a B. B, as in billion.

No word what, if anything, will change about Whole Foods’ day-to-day operations, but apparently co-founder John Mackey will remain the chief executive officer, so probably not much. You’ll still have to elbow your way through the boxer braids, white Chuck Taylors, blonde dreadlocks and Lululemon tailored athleisure to get your chia seeds before trying to figure out which Prius is yours outside, in the world’s smallest parking lot.

Before this, Amazon’s biggest acquisition was Twitch in 2014, which it bought for $970 million—which feels a little like petty cash compared to the Whole Foods deal. “Millions of people love Whole Foods Market because they offer the best natural and organic foods, and they make it fun to eat healthy,” Amazon Chief Executive Officer Jeff Bezos said in a statement.