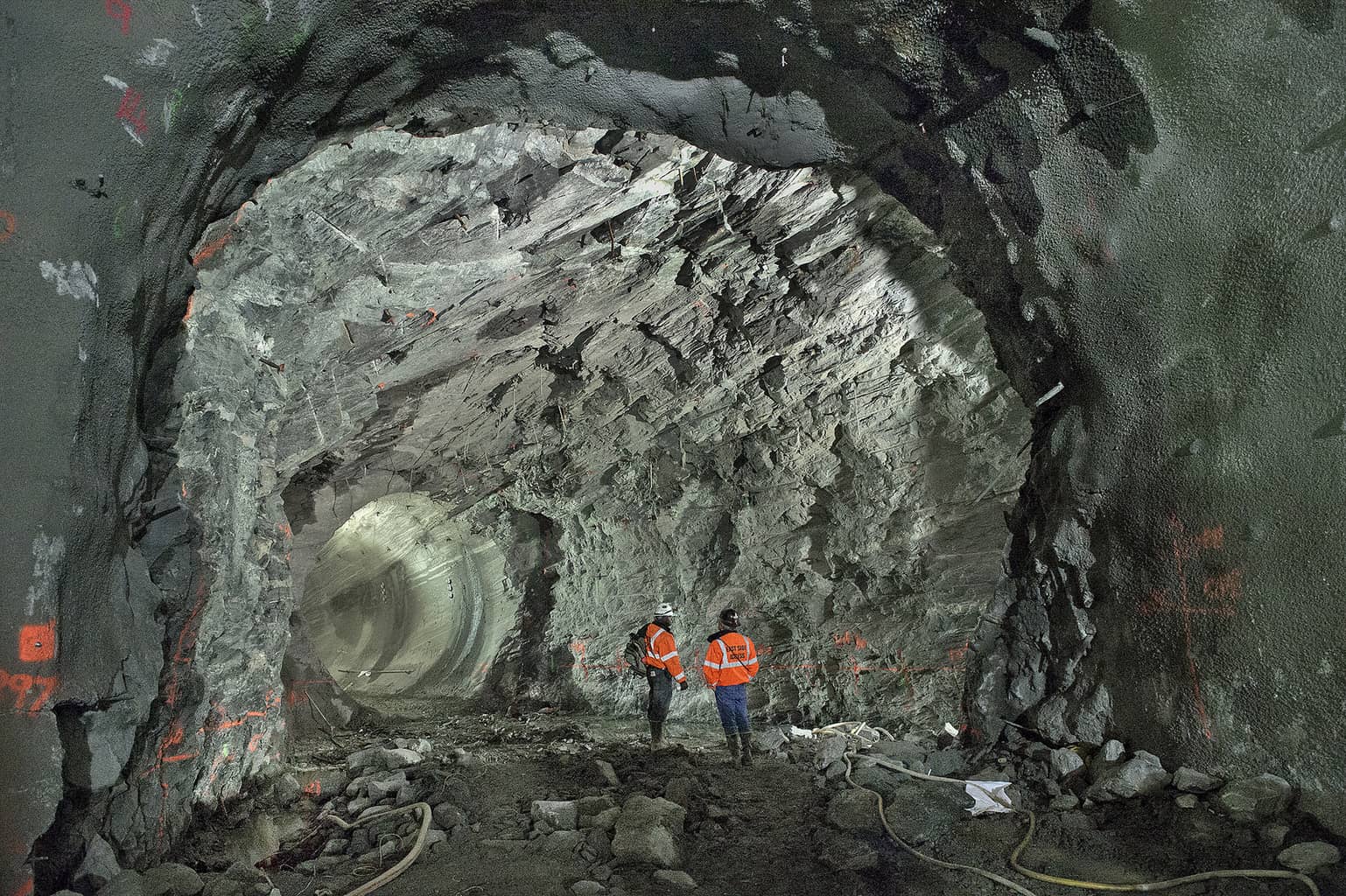 Apparently, new subway tunnels are being carved deep, deep under Grand Central Station—and have been for quite some time. The project started in 2006, and the new tunnels were expected to open in 2014. But the work has been so complex that officials are now eyeing a 2019 debut. The tunnels extend all the way from extend from Sunnyside, Queens, to Grand Central and will be routing somewhere around 24 trains at peak capacity. So, those will be pretty cool when they open up, but they’re awe-inspiring now. Click here to see all of the Metropolitan Transit Authority’s photos.

Something Fishy Is Going On in the Restaurant Industry