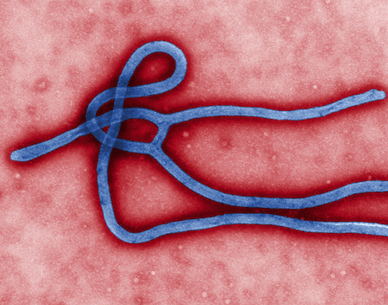 Officials in Liberia say that a 17-year-old has died after contracting the Ebola virus. The news comes 52 days after the World Health Organization declared that the country was free from the deadly disease. At least 11,000 people died during the massive Ebola outbreak that struck Sierra Leone, Guinea and Liberia, though the area where the latest Liberian case was discovered is not near any borders. Several dozen new infection cases are still being reported on a weekly basis in Sierra Leone and Guinea.

ISIS Beheaded Two Women and Their Husbands, Accusing Them of Witchcraft

Finally, Someone Put Nicolas Cage’s Face on Every ‘Game of Thrones’ Character