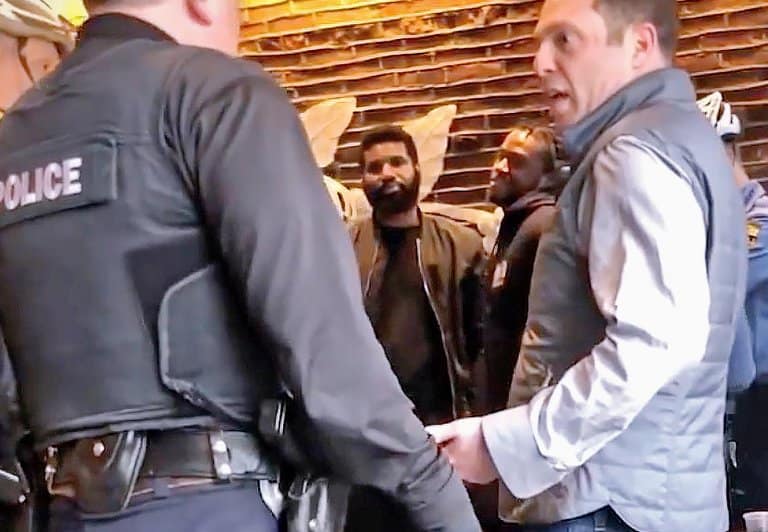 After a high-profile incident in April in which two black men were arrested at a Starbucks for sitting at a table and waiting for their friend, all Starbucks locations in the United States will close this afternoon to train staff in anti-bias measures. In other words, Starbucks are closed this afternoon so they make sure their employees treat all customers with respect, dignity and fairness.

Both store and corporate employees will undergo the training. The measure was announced by Starbucks in April in the wake of the incident. Stores will close around 1 and 2 p.m., and be closed for about three hours.

The training will be rooted in a “tool kit” that will “focus on understanding prejudice and the history of public accommodations in the United States,” according to USA Today. Media won’t be given access to the training, but the New York session will see a couple pre-selected employees speak to the press.

It’s estimated that company will lose about $12 million in profits due to the effort.

Max Lucado: This Evil Will Not Last Forever