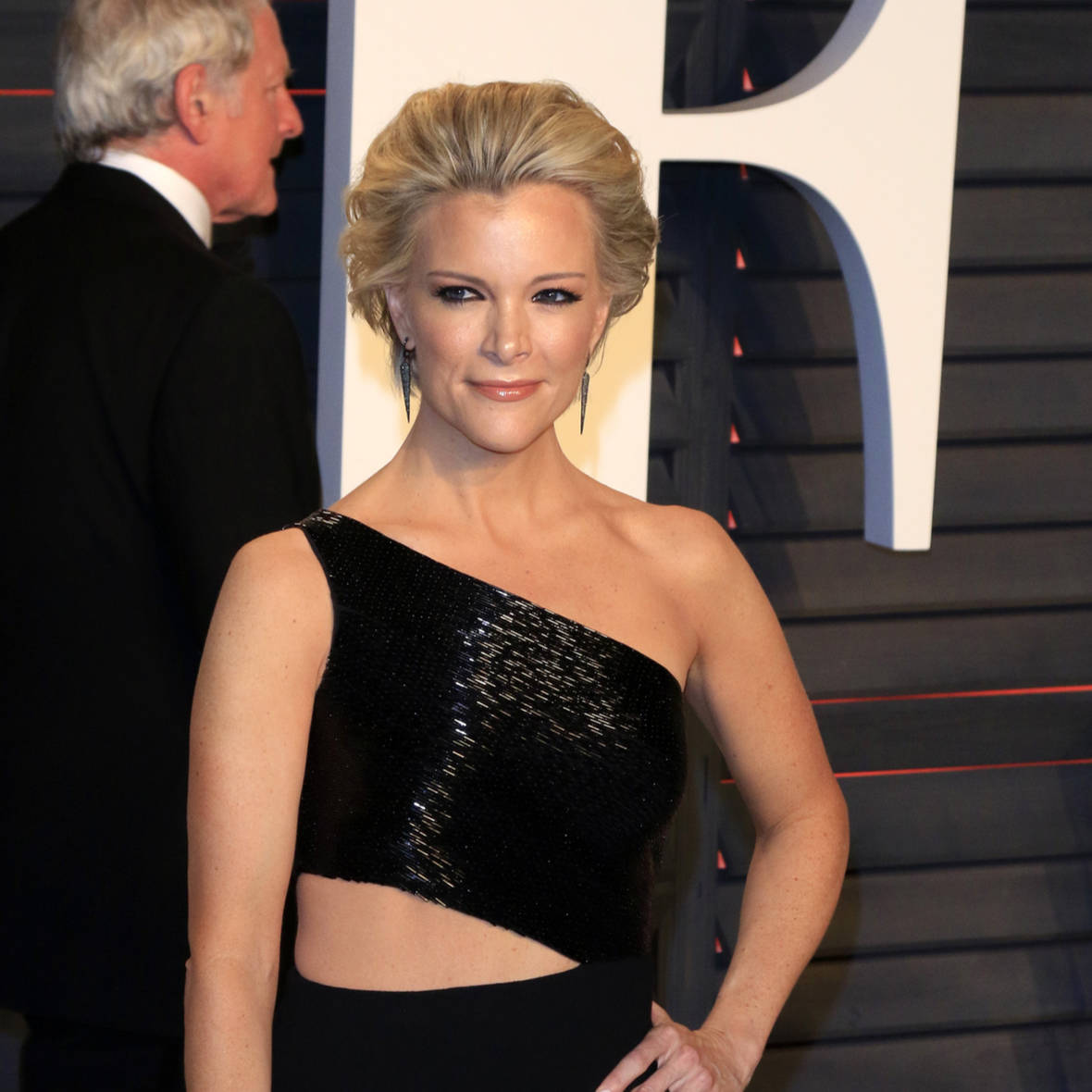 Alex Jones, a sentient tinfoil hat who is bound and determined to leave the world a worse place than he found it, leaked a privately recorded conversation with former Fox News star pundit and current NBC host Megyn Kelly, in which she attempted to woo him onto her program for a sit-down interview.

It just reminded me you’re just like anybody, you’re a dad, and go through the same things we go through, and I thought that would be an interesting story to tell … this is not going to be a contentious, gotcha exchange. I want to do in-depth profiles on people. So I can ask you [about your Sandy Hook and Pizzagate claims] but this isn’t going to be, ‘ah-ha, let’s play a clip.’ … I’m not looking to portray you as a boogyman … I just want to talk about you, I want to get to get to know you. And the craziest thing of all would be if some people who have this insane version of you in their heads walk away with, ‘You know what? I see the dad in him, and loves those kids and is more complex than I’ve been led to believe …

Jones added that Kelly is “the mouth of Satan” and is “worse than college topless bar women trying to get you to pay for a table dance” because the only thing Jones loves more than spreading insane conspiracy theories about the Sandy Hook shootings is spewing sexist rhetoric.

Just why Jones took issue with the interview isn’t exactly clear, but the less time spent trying to figure out what that guy is up to, the better. The interview, which is scheduled to air this Sunday, has already drawn outrage from parents of the children killed at Sandy Hook. They say that airing an interview with Jones legitimizes his beliefs that Sandy Hook was a hoax, staged by the government to get tougher gun control laws on the books.

So NBC News is facing heat from both sides, and it’s starting to look like they may not have completely thought through all the ramifications of inviting someone likes Jones onto their network. Further complicating matters, Jones says he secretly recorded the entire interview, and will post the whole thing before NBC airs their edited conversation. Add to that a threat from the Sandy Hook parents to sue NBC if they go through with airing the program, and you’ve got a very big network caught between some justifiably outraged parents and an eternally outraged conspiracy theorist.

Amazon Is Buying Whole Foods for $13.7 Billion, Continuing Their Quest for Global Dominance