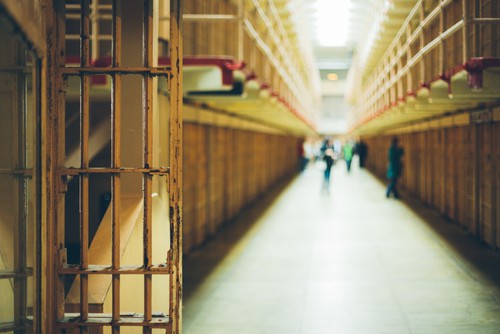 This week, Alabama Governor Kay Ivey signed a bill that says that in order to be paroled out of prison, individuals that have been convicted of sex crimes against children younger than 13 must be chemically castrated before their release.

The procedure is reversible, and according to the law, the “treatments” will end at the discretion of a judge at an unspecified time.

However, the lawmaker who introduced the measure told reporters, “If they’re going to mark these children for life, they need to be marked for life …My preference would be if someone does a small infant child like that, they need to die. God’s going to deal with them one day.”

Critics of the new law and human rights advocates say that the measure is unconstitutional with an official from the American Civil Liberties Union claiming it crosses the threshold of “cruel and unusual punishment.”

Six other states have similar measures on the books, but in most of those, chemical castration is optional.

How to Know If Your Calling Is Really from God

Why Don’t the Guys in my Church Ask Women on Dates?

11 Things You Need to Know About Dating