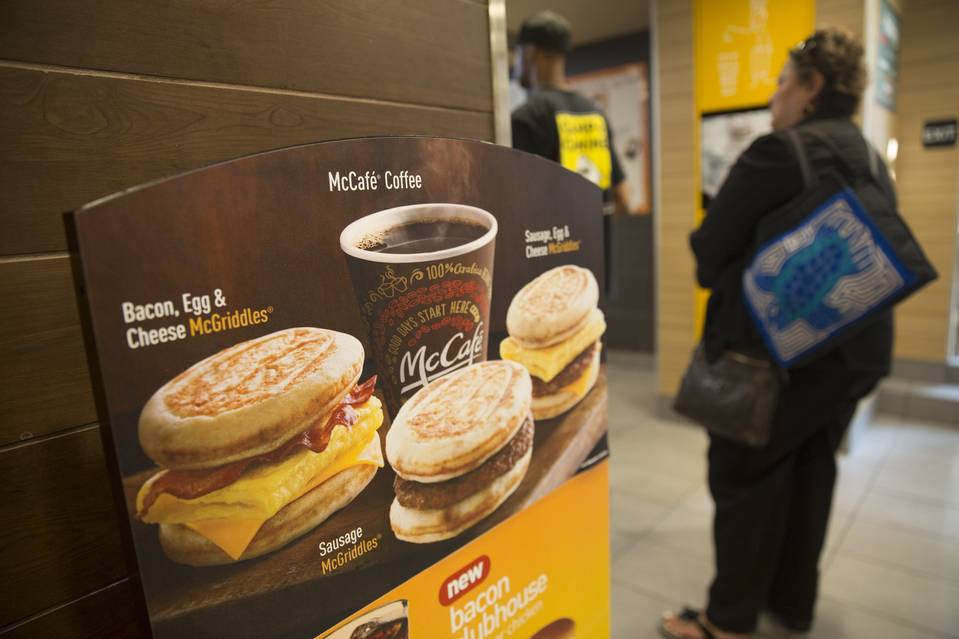 Soon, we may be adding McDonald’s breakfast to Kanye’s litany of things to do all day. Apparently, a corporate memo sent to U.S. staff and restaurant franchisees says that all-day breakfast may be a part of lunch and dinner routines at the fast food mega-chain as early as October. For years, McDonalds claimed serving breakfast all day isn’t feasible, but has been testing the upside-down meal schedule in the United States since early this year (Somehow, in what’s surely a fluke, Australia already gets breakfast all day). But the battle for Egg McMuffin equality isn’t over yet: the decision still needs to be voted on by McDonalds franchisees. So mark your calendar for the August 14 vote. After that, oily hashbrowns at 1 p.m.? Sure. Heartburn before bed? Absolutely.

I Disagree with My Pastor. Should I Say Something?

11 Things Millennials Need to Know about Getting Older