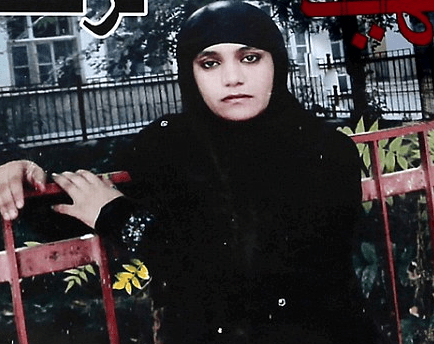 A judge in Afghanistan has just canceled out the death sentences of four men who took part in the brutal mob killing of a woman wrongfully accused of desecrating a Koran in March. The brutal killing of the 28-year-old sparked nationally outrage, after she was publicly beaten by a mob, run over by vehicle and her body was thrown from a bridge and lit on fire. In May, four men involved in the murder were sentenced to death, but this week, an appeals court judge changed those sentences to prolonged prison terms (three of the men to 20 years, one to 10) during a behind-closed-doors hearing. The victim’s brother told the BBC, “It’s a real theatre. The whole world laughs at the judicial system of Afghanistan. Do the judges have families, sisters, mothers–or not? Do they have a heart? We will not accept this decision.”

OK, This is the Best Chris Pratt Raptor Pose

Is Political Correctness Hurting the Church?