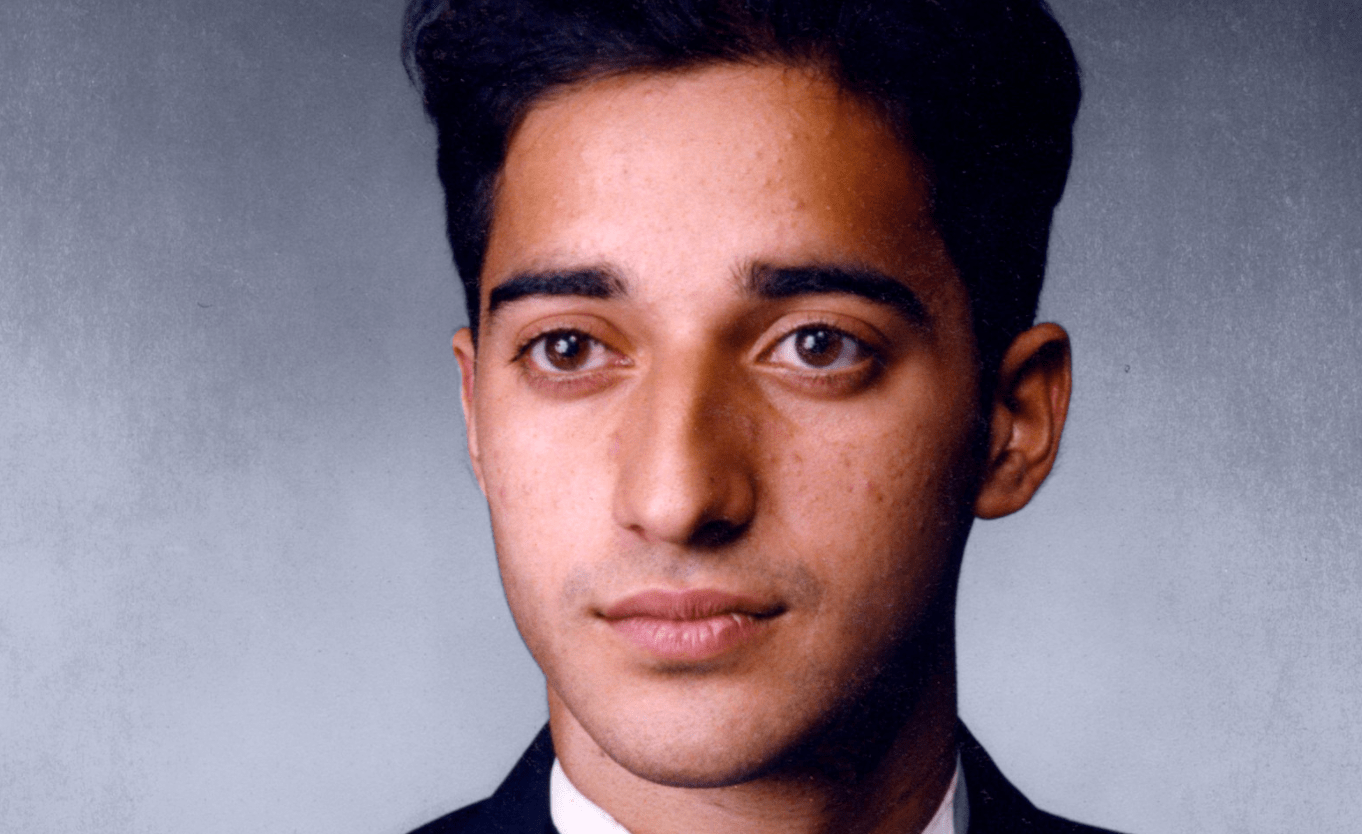 Adnan Syed, the man at the center of the popular true-crime podcast series Serial, could soon be set free on bail. Syed is currently in prison awaiting a new trial, after his murder conviction stemming from the 1999 death of his girlfriend Hae Min Lee was vacated. The podcast uncovered what appeared to be holes in the evidence that originally led to his conviction.

In the motion, his lawyers wrote,

Syed has now served more than 17 years in prison based on an unconstitutional conviction for a crime he did not commit. He has no history of violence other than the state’s allegations in this case, and if released, he would pose no danger to the community. He is also not a flight risk; it makes no sense that he would run from the case he has spent more than half his life trying to disprove.

The Director of Communications at the Maryland Office of the Attorney General released a statement, saying, “We have not received the filing. Once we do, we will review and determine how best to respond.”

When Forgiving Yourself Is the Problem