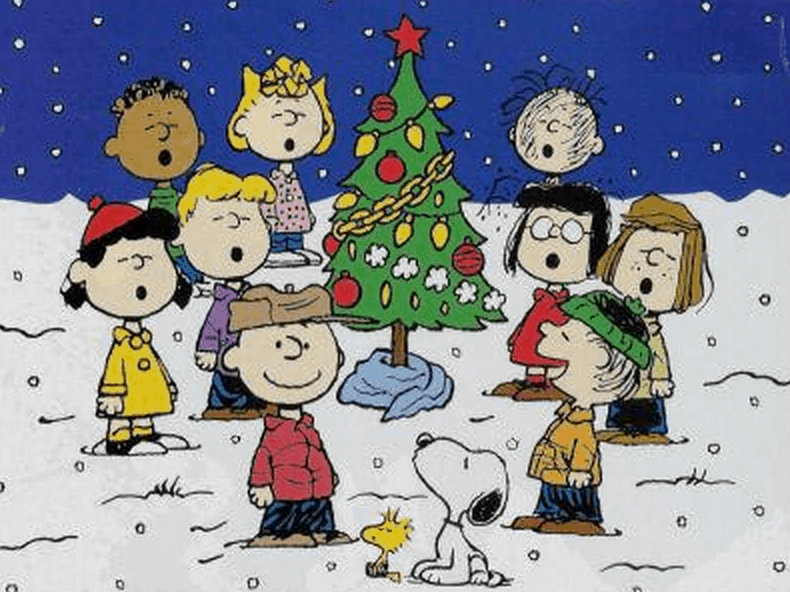 Netflix Documentaries That Will Challenge the Way You See the World

A public school’s annual Christmas Spectacular play is now at the center of a controversy about the freedom of religion and separation of church and state. For more than 30 years, Concord Community Schools in Indiana have produced a large-scale production that includes a live nativity and a reading from Scripture, but this year, it has come under fire from the Freedom From Religion Foundation and the ACLU. The two organizations have filed a federal lawsuit, arguing that the celebration “is coercive, represents an endorsement of religion by the high school and the school corporation, has no secular purpose and has the principal purpose and effect of advancing religion.”

The school’s superintendent isn’t backing down, however, and has argued “If a student or parent finds objectionable any portion of the Spectacular, or any school assignment for that matter, that student is free to opt out of the performance or assignment.” The suit was filed on behalf of a student who is involved in the music department, which helps put on the production, but says he is now faced with “direct and unwelcome contact with the objectionable portion of the Christmas Spectacular.” Nothing helps ring in the Christmas season in modern America like a high-profile, federal lawsuit.

The Family of Walter Scott Will Receive $6.5 Million Settlement