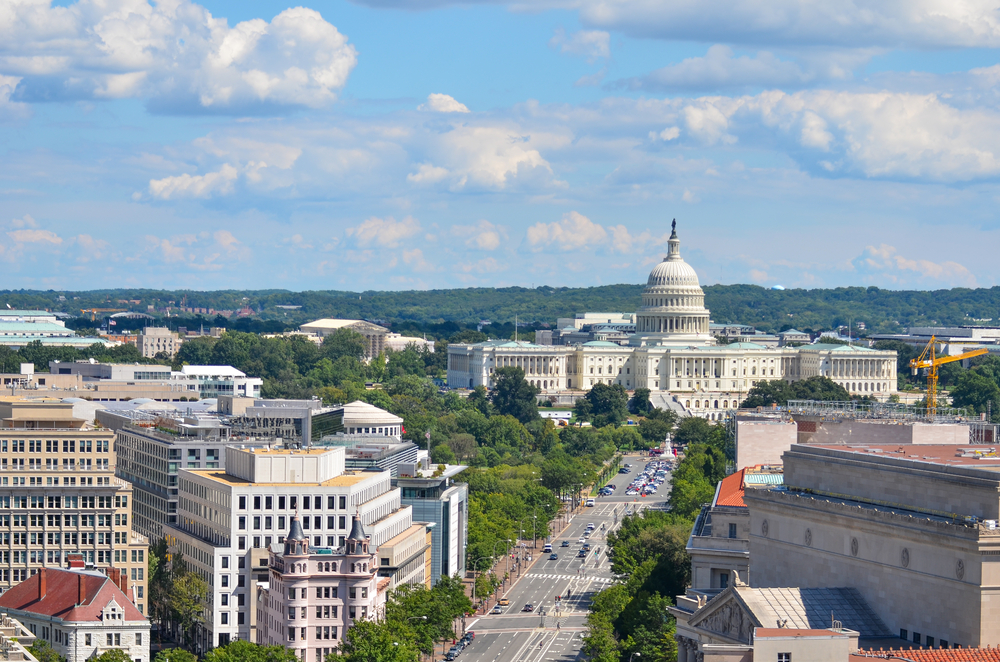 Christian Leaders Are Speaking Up About the Breonna Taylor Case

Capitol Hill Baptist Church in Washington D.C. will be the first religious organization in the District to bring a legal challenge agains the COVID-19 era restrictions on in-person worship services. The church says that permitting the mass demonstrations against racist police brutality while barring in-person worship services violates their First Amendment rights. The church is suing for the right to meet outdoors. Currently, D.C. bans all gatherings of more than 100 people.

The suit notes that Mayor Muriel E. Bowser herself appeared at an outdoor anti-racism rally earlier this summer and that city police have been assigned to similar outdoor events throughout the pandemic. “The Church takes no issue with Defendants’ decision to permit these gatherings, which are themselves protected by the First Amendment, and the Church supports this exercise of First Amendment rights,” the suit said. “The Church does, however, take exception to Defendants’ decision to favor certain expressive gatherings over others. The First Amendment protects both mass protests and religious worship. But Mayor Bowser, by her own admission, has preferred the former over the latter.”

Capitol Hill Baptist is not a particularly large church, with just over 850 members and no real online presence to leverage for the sorts of socially distanced gatherings many American churches have been using since March. But the 142-year-old church is influential, and a congregational vote was overwhelmingly in favor of the suit, according to the Washington Post.

The church and its members repeatedly stressed that they did not have a problem with the anti-racist protests taking place in their city and across the country. “Not that we take issues with other gatherings that have occurred,” Justin Sok, a lay pastor, told the Washington Post. “We fully support the rights of other citizens to express their views that are important in our day and time in our country but want to express our views and communicate to our people what we think is an important message, which is the Gospel of Jesus Christ.”