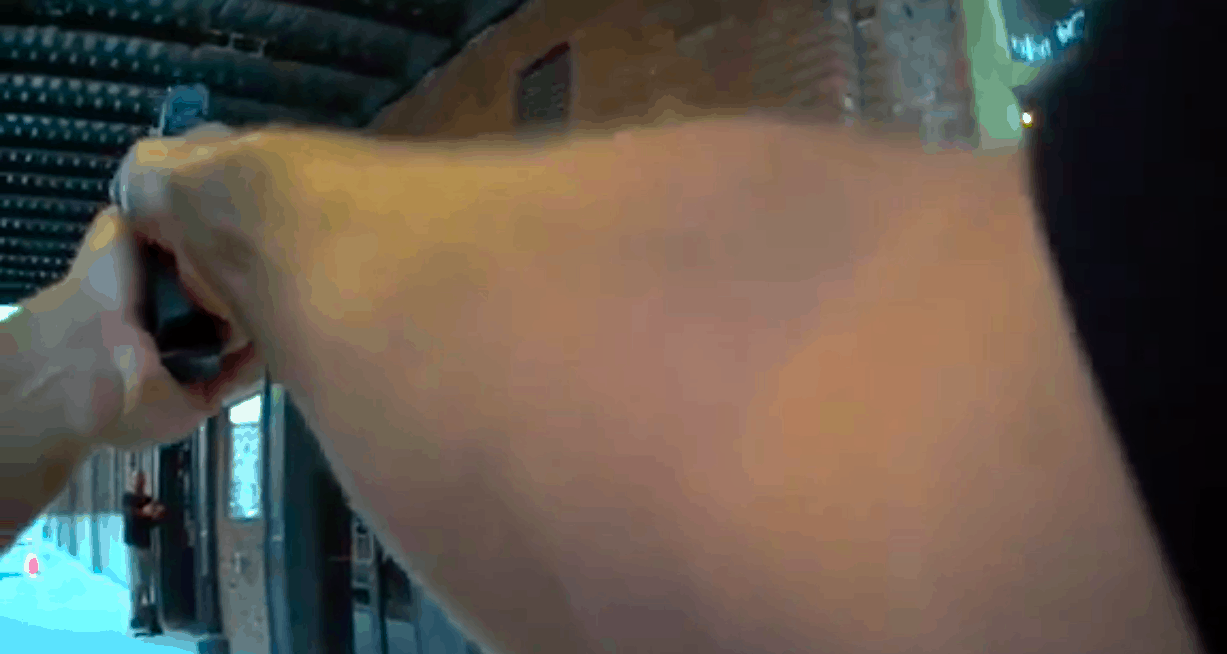 Being a police officer is dangerous work, often involving split-second decisions that could be the difference between life and death. Being an actor is somewhat less dangerous, usually. Although in the case of actor Jim Duff, things did get, briefly, a bit dicey. Duff was playing a masked robber on a film set at a local brewery in in Crawfordville, Indiana and had to run into the street at one part of the filming. Officers saw him and body camera footage shows them shouting at him to drop the gun while firing on him. Fortunately, the bullet missed Duff and he was able to explain the situation, though he was still taken into custody.

“I’m still kind of getting over it emotionally, just the fact that it happened in the first place is kind of shocking,” Montgomery County Movies owner Philip Demoret told local reporters. “I’m just very thankful they were there, even though it turned out they didn’t need to be there. They didn’t know that. I’m just glad they did their job to the best of their ability. ”

Crawfordsville Mayor Todd Barton released a statement saying that he had “the utmost confidence in our officers and their split-second response to the situation with which they found themselves faced.”

The House of Reps. Has Passed a 20-Week Abortion Ban