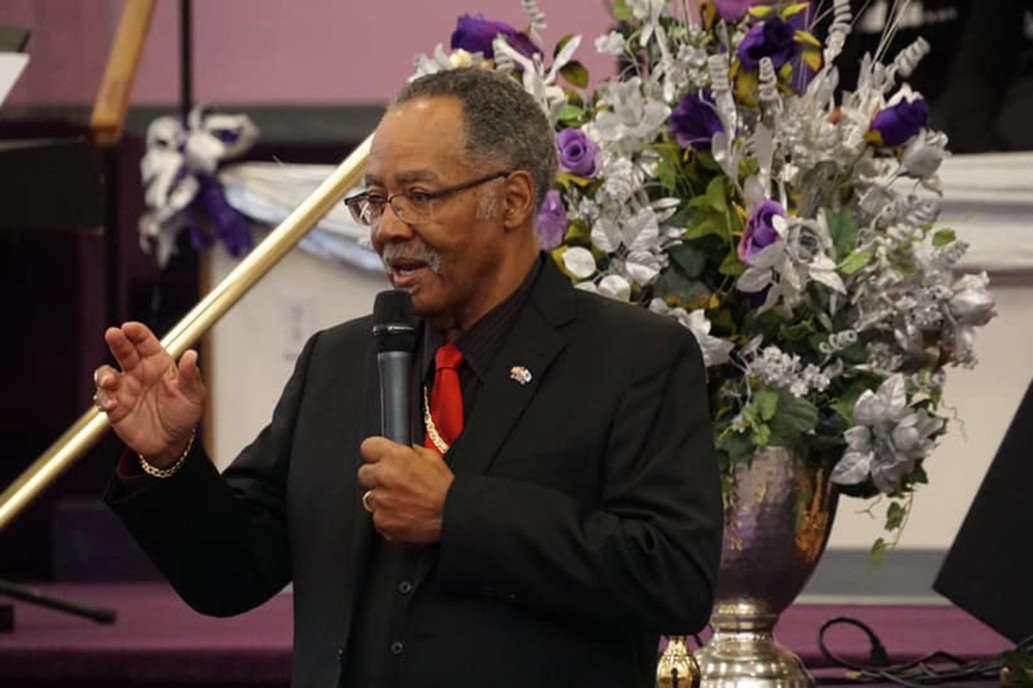 Arcade Fire Is Working on a New Album In Quarantine

Bishop Gerald O. Glenn of New Deliverance Evangelistic Church vowed to keep hold church services “unless I’m in jail or the hospital.” He even posted a video of his packed out church service in Virginia, defying pandemic guidelines urging Americans to avoid gatherings of ten people or more.

Sadly, Glenn later contracted the coronavirus and died about a week later, the church announced “with an exceedingly sorrowful and heavy heart” on Sunday. His wife, Marcietia Glenn, has also contracted the virus.

Glenn had acknowledged that holding in-person church services during the pandemic was “controversial,” but he said that his services were “essential.”

“God is larger than this dreaded virus!” he declared on March 22, just one day before VA officially banned gatherings of more than ten people, though officials had already started urging social distancing.

The couple’s daughter Mar-Gerie Crawley urged everyone to stay home. “I just beg people to understand the severity and the seriousness of this,” she told local reporters. “Because people are saying it’s not just about us, it’s about everyone around us.”

“It’s not an easy situation, but the people that are standing with us makes it a little bit more easy to get through it,” Crawley told reporters over a virtual interview.

Hulk Hogan on Self-Quarantine: ‘God Has Taken Away Everything We Worship’