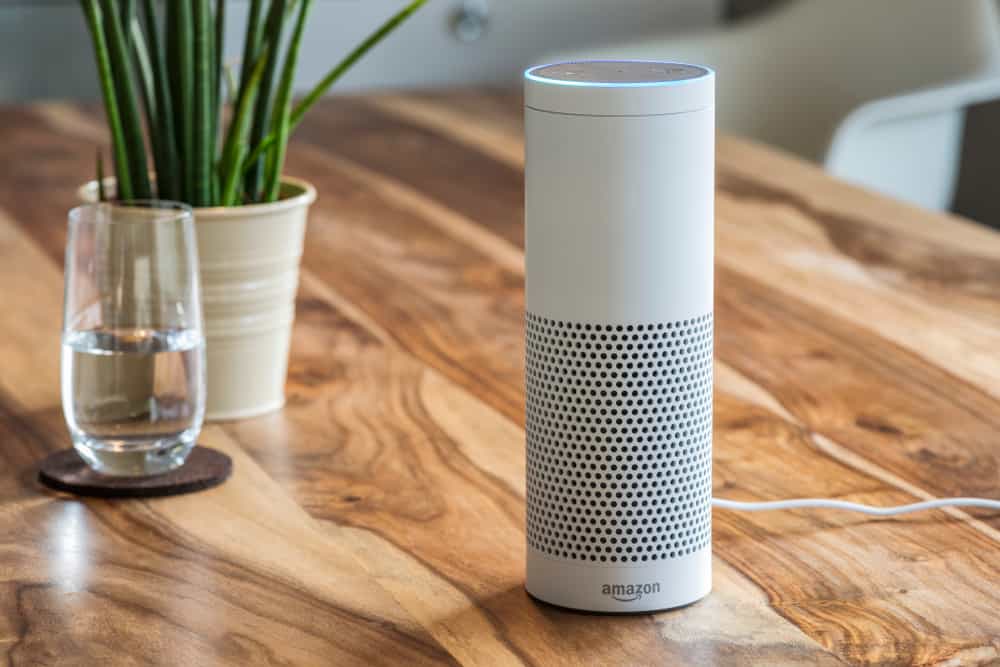 There’s a new report out about Amazon’s Echo that’s creeping out users.

In March, several users reported their Echo devices randomly cackling like a witch. Now, there’s a report out of Portland, Oregon, of a family’s Echo secretly recording one of their conversations and sending it to a random person in their contact list.

According to the Washington Post, the family found out when the person who received their recording—an employee of the husband—called and told them to unplug their devices immediately, telling them they’d been hacked. They didn’t believe it at first until the caller told them that they were talking about hardwood floors.

“We unplugged all of them, and he proceeded to tell us that he had received audio files of recordings from inside our house,” she told KIRO 7, a station near Seattle. “At first, my husband was, like, ‘No, you didn’t!’ And the [recipient of the message] said, ‘You sat there talking about hardwood floors.’ And we said, ‘Oh, gosh, you really did hear us.’”

In a statement, Amazon told KIRO 7: “Amazon takes privacy very seriously. We investigated what happened and determined this was an extremely rare occurrence. We are taking steps to avoid this from happening in the future.”

Harvey Weinstein Expected to Turn Himself in to NYPD