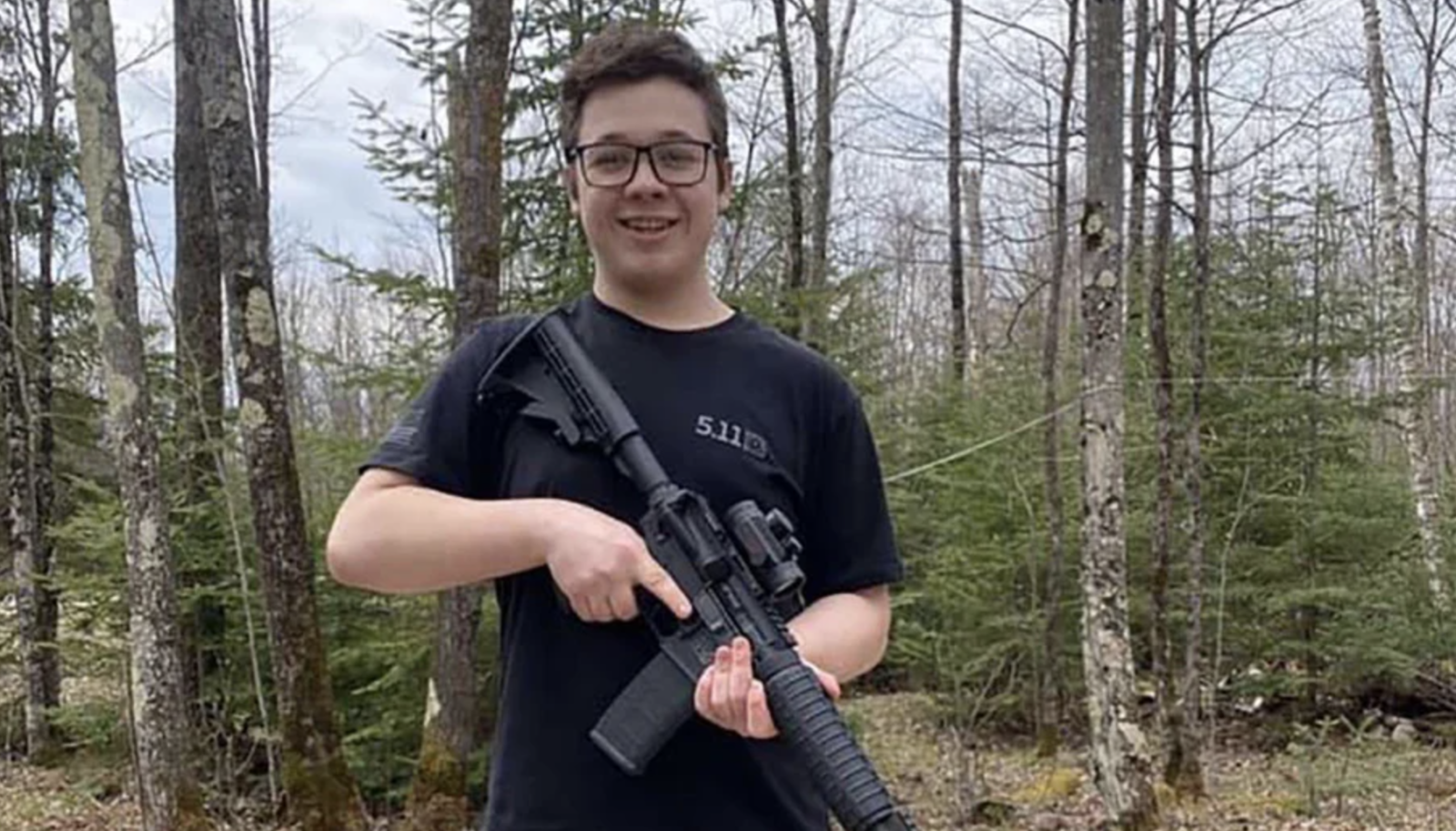 GiveSendGo.com is a Christian crowdfunding site that helps raise money for things like mission trips and medical emergencies for faith-based crowds. But this week, it’s raising eyebrows for a new cause: bailing out alleged gunmen. As of this writing, GiveSendGo has raised over $300,000 for the legal defense of Kyle Rittenhouse, the 17-year-old charged with killing two people and wounding a third during the protests in Kenosha, Wisconsin.

The online project framed Rittenhouse’s alleged shootings as self-defense and characterized his charges as unfair and politically motivated. Rittenhouse’s lawyer plans to argue that the young gunmen’s actions were defensible under the Second Amendment.

“Kyle Rittenhouse just defended himself from a brutal attack by multiple members of the far-leftist group ANTIFA – the experience was undoubtedly a brutal one, as he was forced to take two lives to defend his own,” the fundraiser says. “Now, Kyle is being unfairly charged with murder 1, by a DA who seems determined only to capitalize on the political angle of the situation. The situation was clearly self-defense, and Kyle and his family will undoubtedly need money to pay for the legal fees.”

After footage of police shooting 29-year-old Jacob Blake emerged on social media, protests ignited in Kenosha and Rittenhouse was one of several out-of-state visitors who traveled across state lines to get involved. According to Kenosha police, Rittenhouse opened fire on three people during the protests, killing two and seriously wounding a third. He was arrested the following day in Antioch, Illinois and his cause has since been taken up by some conservative groups like College Republicans United at Arizona State University, who started the GiveSendGo campaign.

“[Rittenhouse] does not deserve to have his entire life destroyed because of the actions of violent anarchists during a lawless riot,” the group posted online, saying the teen is “not a vigilante but a citizen who attempted to help in a city in chaos.”

President Donald Trump was asked about Rittenhouse after footage revealed that the alleged gunman was in the front row of one of Trump’s rallies. Trump did not condemn Rittenhouse’s alleged actions.

Trump defends Kyle Rittenhouse, the 17-year-old supporter of his who is charged with murdering two protesters in Kenosha pic.twitter.com/KdfkdTPRVG

The New York Attorney General Is Suing to Dissolve the NRA, Citing Years of Illegal Fraud