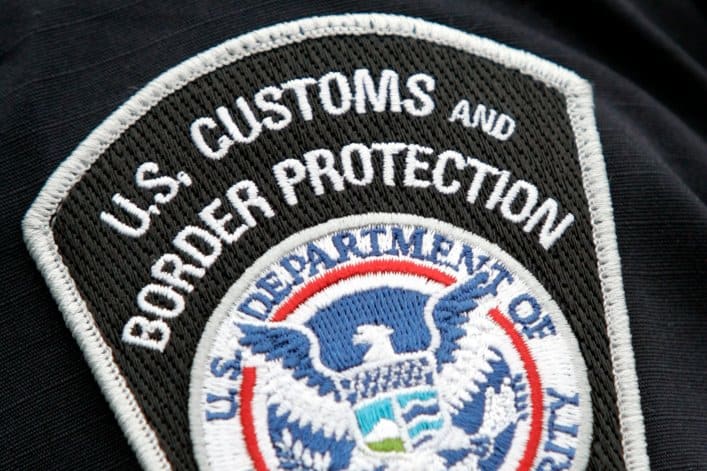 Donald Trump’s executive order on refugees last week suspended the refugee program for 120 days pending further review, but 872 refugees from various places who were already slated to enter the country will be allowed still.

The State Department and the U.S. Customs and Border Protection agency announced Tuesday that the refugees who were initially barred by the executive order will be allowed to come because denying them would be “undue hardship” since they’ve already been approved and are en route.

This decision comes after the backlash and confusion of this weekend when Border Patrol was detaining everyone, regardless of whatever paperwork they each had.

The Trump administration maintains that the ban is not a Muslim ban, but is a strategy to mitigate threats to terrorism.